Tron and the founder’s project and CEO Justin Sun have been in the spotlight lately following the news that Sun is rescheduling the lunch with Warren Buffet.

Recently, Sun said that he’s expecting to launch the next phase of the company’s $20 million buyback plan soon.

He is also reportedly planning to reschedule his lunch with Warren Buffet.

You may recall that he was supposed to meet with Buffet on July 25 and he even invited more friends with him, and he even wrote to President Donald Trump to invite him as well.

Back in July, it was reported that Sun is unable to attend the lunch due to some disturbing reasons. Sun addressed the issues online.

Giveaways in the crypto industry are a really popular method of attracting new users and investors.

Tron has been making use of these quite a lot lately.

Tron is in the spotlight again after the team expanded its Telegram community group and it’s conducting a TRX giveaway which totals 50,000 TRX following Justin Sun’s promise to give away $1,200,000 as UBI during the next year.

Here’s what Justin Sun posted on his social media account.

Hey #TRONICS, join the campaign and invite your friends to join #TRON official telegram group https://t.co/OlKqd7rShl to share 50,000 #TRX! The more people you invite, the more $TRX you will get. https://t.co/Ti3yySNvJF

It’s been also reported that this giveaway will last until September 20, so there are four more days to go.

People received the news with enthusiasm, but some members of the community also shaded Sun as you can see below.

Another follower posted: “This old tweet never pretended partnership with NASDAQ listed company, but only “contacts”. For the rest, it’s usual JS bullsh*t, 100% agree 😂 (ps: You forgot the “Gift to the first million wallets created on …”)”

Someone else wrote this in the comments section: “what happened to that extensive campaign which you spoke about a few days ago. you said it was to come out last week, again lies Justin, not good.”

This is not the first time when Sun is shaded for his announcements. 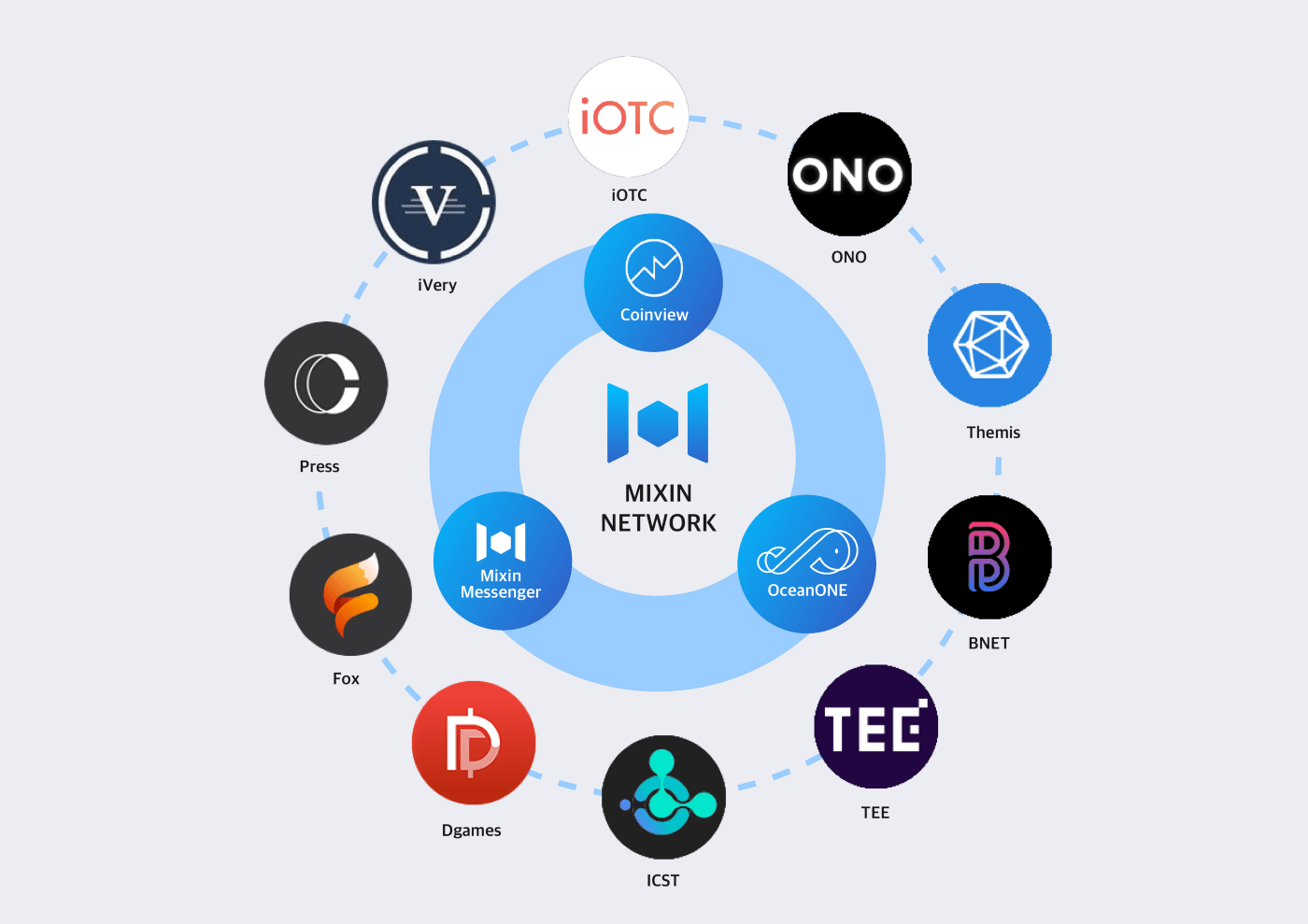 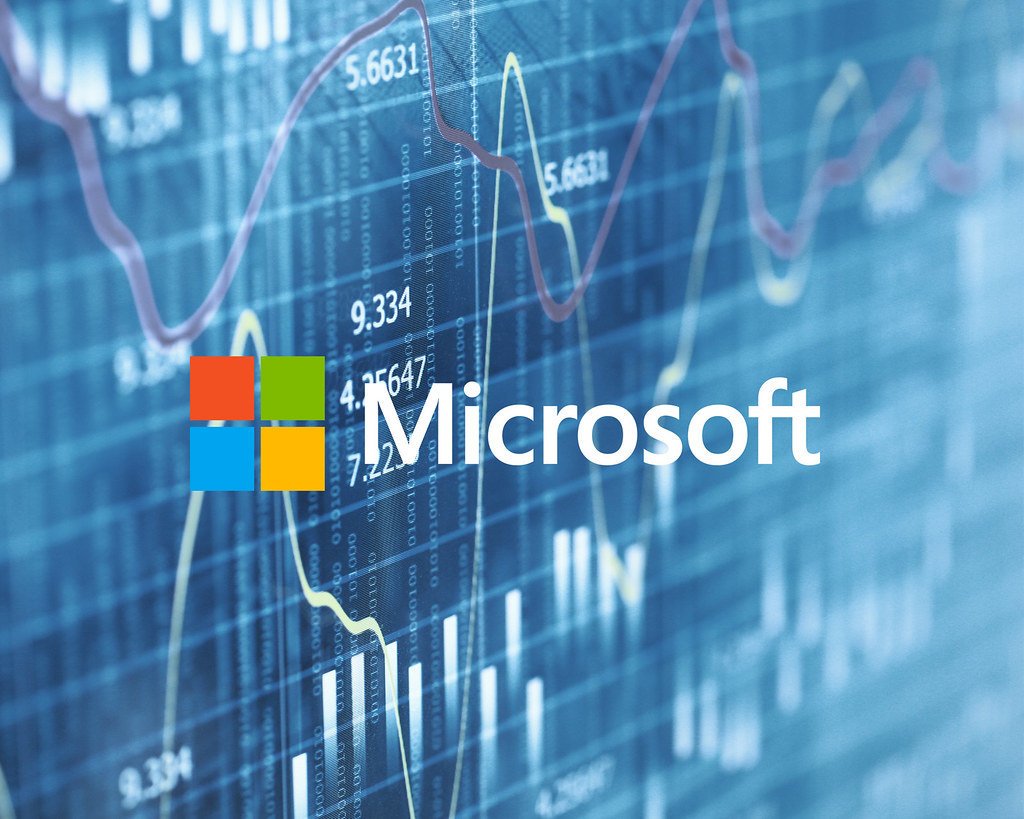 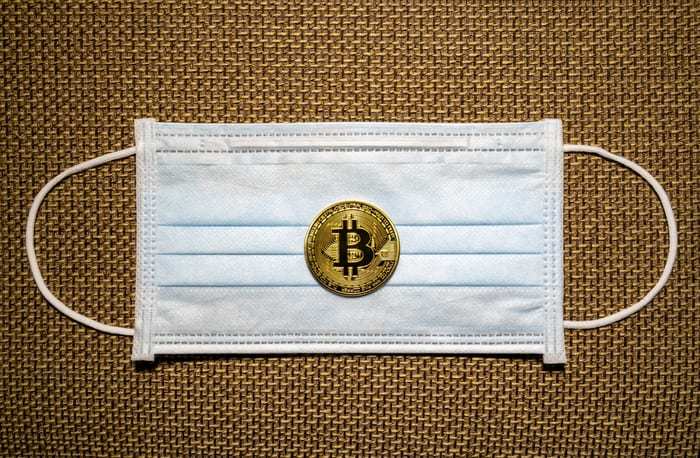 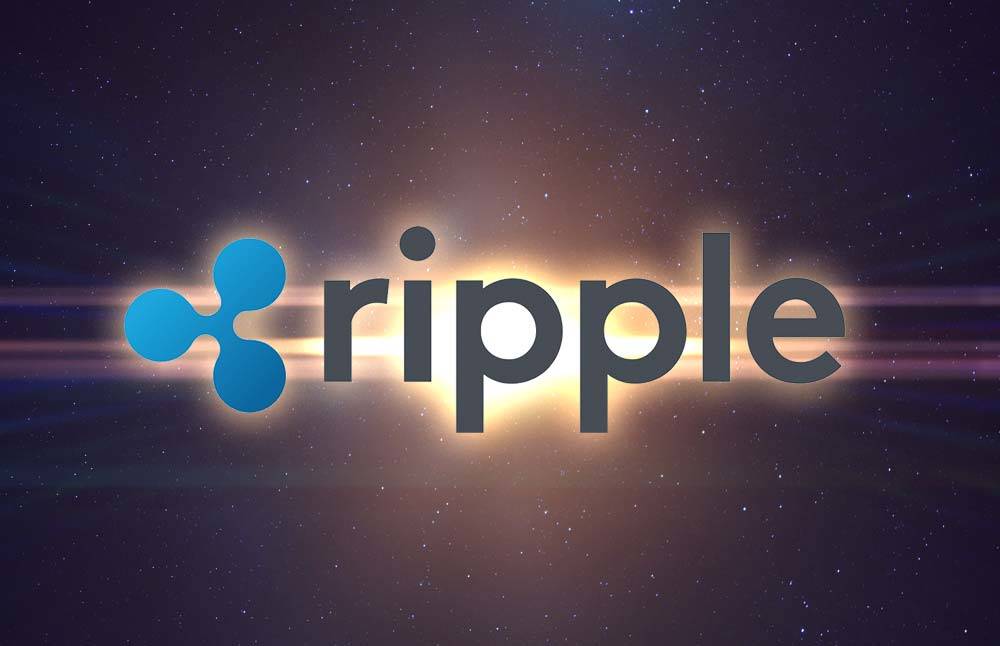