XRP (XRP) Is Not A Security, Ripple Stated, Trying To Dismiss A Lawsuit

Recently, Ripple made its move, trying to dismiss a lawsuit. In its statement that the company filed, Ripple said that XRP (XRP) is not a security, so lawsuit should be dropped.

XRP (XRP) Is Not A Security, Ripple Stated

“Purchasing XRP (XRP) is not an investment in Ripple; there is no common enterprise between Ripple and XRP purchasers; there was no promise that Ripple would help generate profits for XRP holders, and the XRP Ledger is decentralized,” stated Ripple in the paper that it filed on Thursday. Ripple also said that XRP (XRP) is nothing more than a currency.

A group of XRP investors sued Ripple and its executives in May 2018. They claimed that Ripple and its XRP (XRP) crypto token are against federal laws regarding securities. In August 2019, one month ago, the group also argued that XRP is not registered as securities under guidelines of the Securities and Exchange Commission.

“Under Plaintiff’s own allegations, Defendants offered XRP to the public throughout 2013 through 2015. Accordingly, the three-year statute of repose expired as of 2016 and in no case later than May 2018,” Ripple stated. “The Securities Act claims in the Complaint, filed August 5, 2019, are therefore untimely and barred by the statute of repose,” the filing continued.

“Countless other XRP holders in addition to Defendants (including Plaintiff, see id.) sell XRP (XRP) on exchanges, making it impossible to plausibly conclude that Plaintiff purchased an initial distribution of XRP from Defendants,” Ripple added.

There Is An Excellent Period for XRP (XRP)

This year has been a good one for Ripple’s XRP, even though the crypto token did not experience a significant surge. Ripple established some considerable partnership, while the XRP (XRP) has also been successful.

Nonetheless, if the lawsuit concludes against Ripple, the XRP (XRP) crypto token would also suffer. 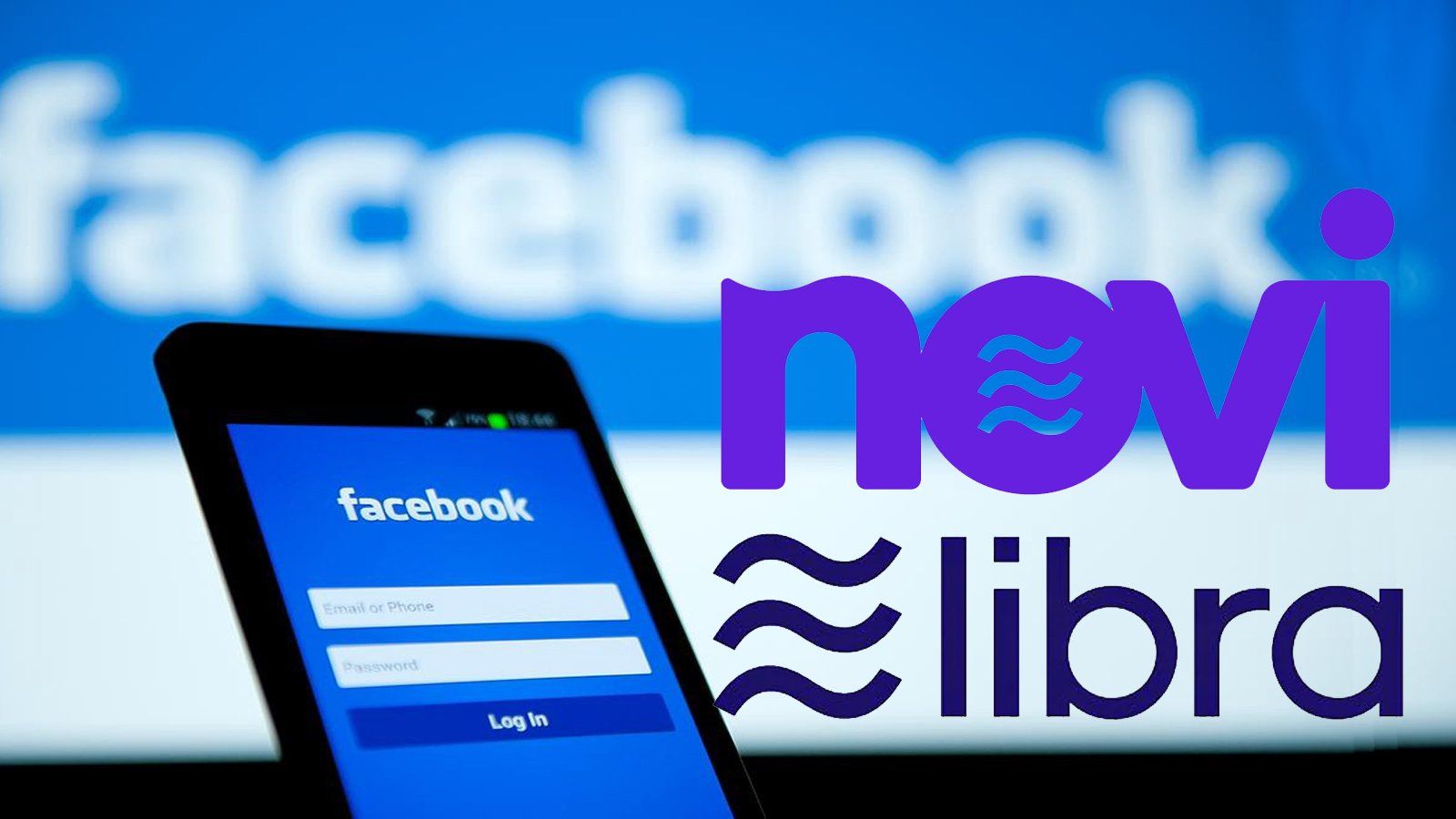 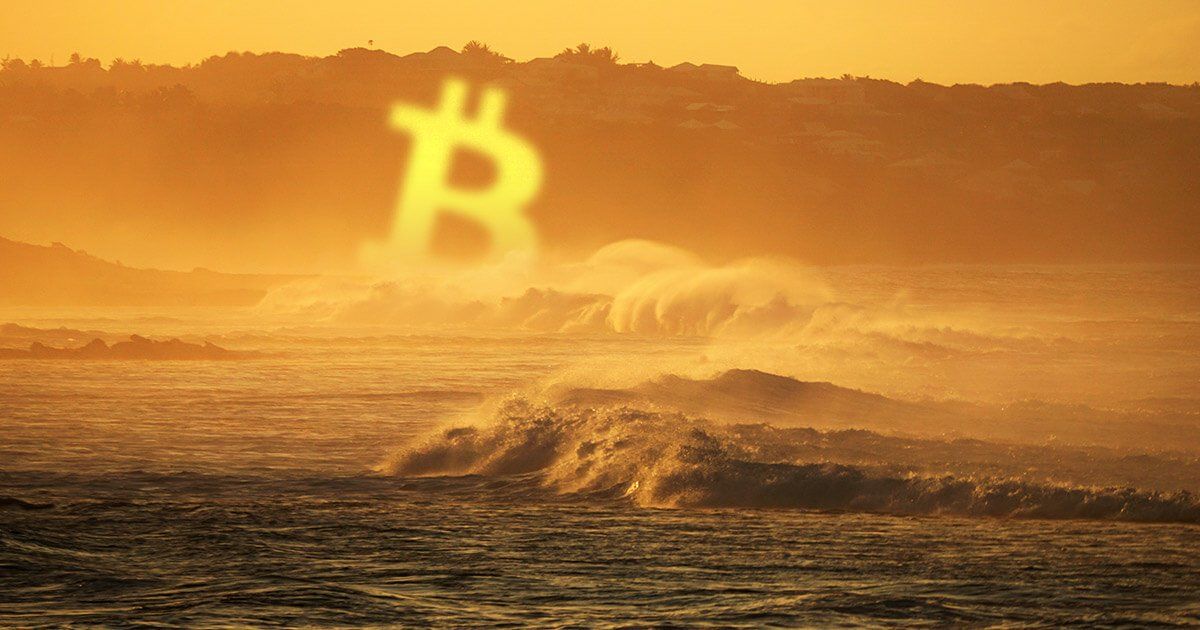