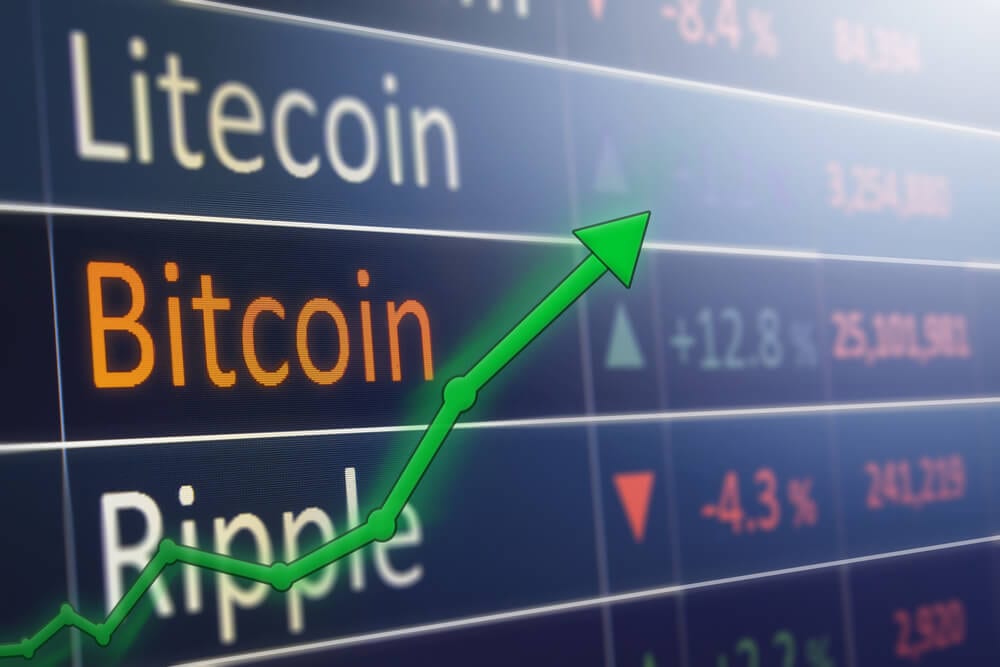 It’s been just reported that Peter Brandt, who is a well-known crypto trading legend, said that XRP might hit the much-awaited bottom against Bitcoin.

He is popular in the crypto circles for predicting Bitcoin’s massive crash from back in 2018, and he’s now seeing some hints of a potential turnaround for XRP.

This forecast comes as a pretty surprising move from the man because he’s always been bearish on XRP, and he also said that Ripple manipulates the price of XRP.

Back in August, Brandt said the following:

“Will Ripple be able to manipulate the market to keep $XRP above .2400? A serious breakdown at this level, and .020725 is in the cards…I used ‘manipulate’ because it is exactly what Ripple has been doing since it introduced XRP.”

Ripple owns about 60% of the total supply of XRP, and the company has always denied the fact that it has the power to impact the digital asset’s price.

I used "manipulate" because it is exactly what Ripple has been doing since it introduced XRP.

During an interview with CNN, Ripple’s CEO Brad Garlinghouse talked about this claim and stated that the company could not change the price of the digital asset if it wanted to do this.

“If you look at the correlations between XRP and most of the crypto market, or what are often called the altcoins, you see a very high degree of correlation.”

He continued and explained that “Ripple can’t control the price of XRP any more than the whales can control the price of Bitcoin. Some of these markets, particularly smaller tokens that have a lower market cap and lower flows, if you will, they are at risk of people manipulating them. But you’re talking about XRP trades an order of magnitude of a billion dollars a day of activity according to CoinMarketCap. So I don’t think anybody’s in a position to really manipulate those prices…”

He also said that in the XRP community, Ripple is the largest owner, compared to Bitcoin.

In the case of BTC, one wallet has a million BTC in it and no one knows who owns it, he said as reported by the Daily Hodl.