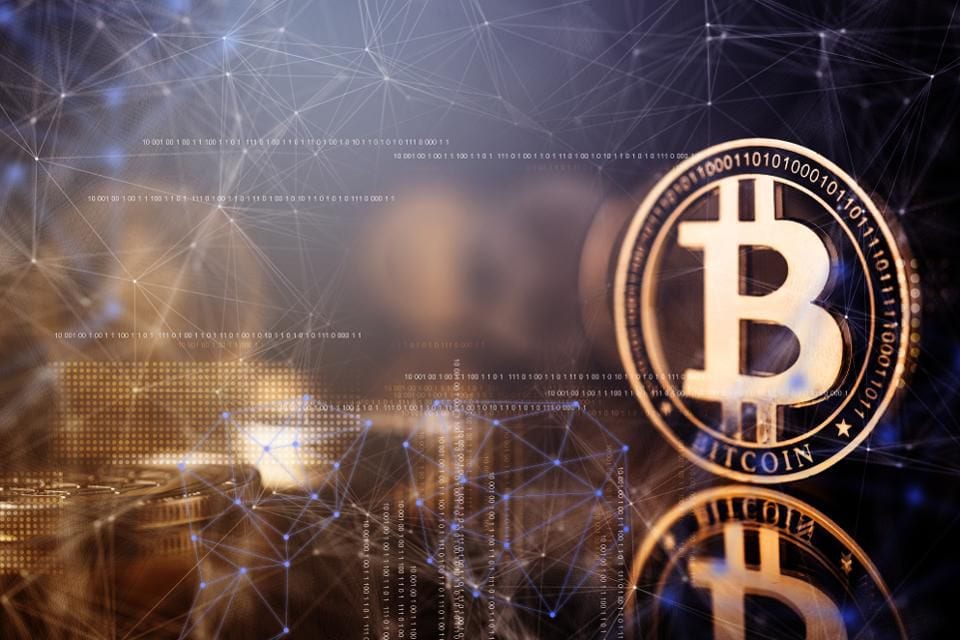 Despite the fact that the crypto market has been in a correction for a while now, the optimistic crypto predictions keep pouring in the crypto space.

Now, Mark Yusko, who is a famous crypto investor, just said that Bitcoin is a buy at the moment, even though it fell below $8k.

The man appeared on CNBC and he compared the price volatility and the big bet on Bitcoin to Amazon.

He also explained that all of the indicators of the network and the network value are rising.

“The price of any asset fluctuates. Let’s take Amazon. Amazon has been a public company for 20 years. In every year, including this year, it’s had a double-digit drawdown. The average peak-to-trough – minus 31%, twice minus 90%. When was the right time to sell? Never. Who’s owned it since the IPO to today? Jeff and his mom and his dad. That’s it,” he said.

Bitcoin’s importance is on the rise

At the moment, the most important digital asset is in the middle of a correction, but this is not enough to stop optimistic predictions from appearing.

Pompliano highlighted the fact that BTC became essential for 1 billion people in India and Hong Kong.