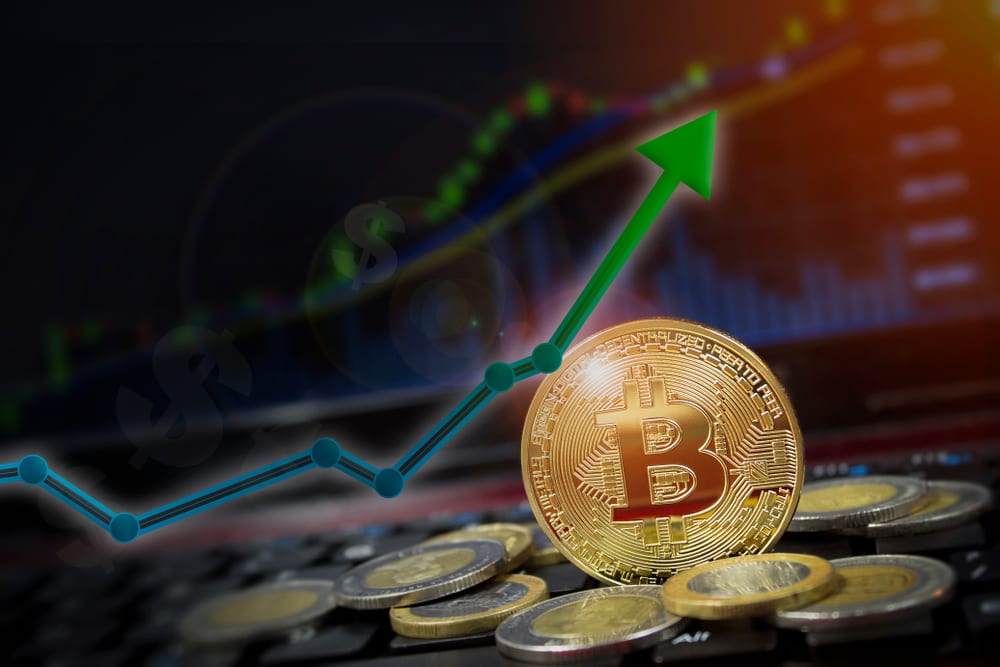 There are a lot of optimistic crypto-related predictions these days despite the fact that BTC has suffered a severe correction.

While some experts say that it’s time to buy BTC, Tom Lee believes that it will not take too long until BTC hits $20k.

During a brand new interview with Block In Press, Lee stated that the most important digital asset in the crypto space has already been able to prove its resilience.

Key elements that might be able to boost BTC’s price

Lee also said that in order to power the next bull run, the S&P 500 would need to stabilize, and the US-China trade war, along with Brexit, may also play a key role.

“I think Bitcoin will be able to reach $20,000 soon. Bitcoin has survived and proved value even in numerous downturns,” he said.

Lee continued and said that “There aren’t a lot of assets that have survived the drop in value below 90%, but Bitcoin has survived again and again.”

Before everyone starts freaking out whether crypto winter is over, remember the @fundstrat ‘rule of 10 best days’ (rule #6)

PS: we believe $BTC is weak in trendless macro. pic.twitter.com/zzDOfPjVBq

Bitcoin’s price history reveals that it makes most of its gains in 10 disparate days of one certain year.

He also made sure to point out the fact that if you don’t own Bitcoin for those ten days, the annual return is -25%.

Tom Lee is not the only influential voice in the crypto space who foresees a bright future for the most important digital asset.

As we reported earlier today, Tim Draper just said that the government, banks, and payment giants such as Visa have to figure out how they are going to deal with Bitcoin and cryptos.

He believes that BTC will trigger a currency revolution all over the world, and he talked about the reasons that might lead to this.

He is also sure that Bitcoin will be faster and cheaper than Visa for individuals and businesses, as well.