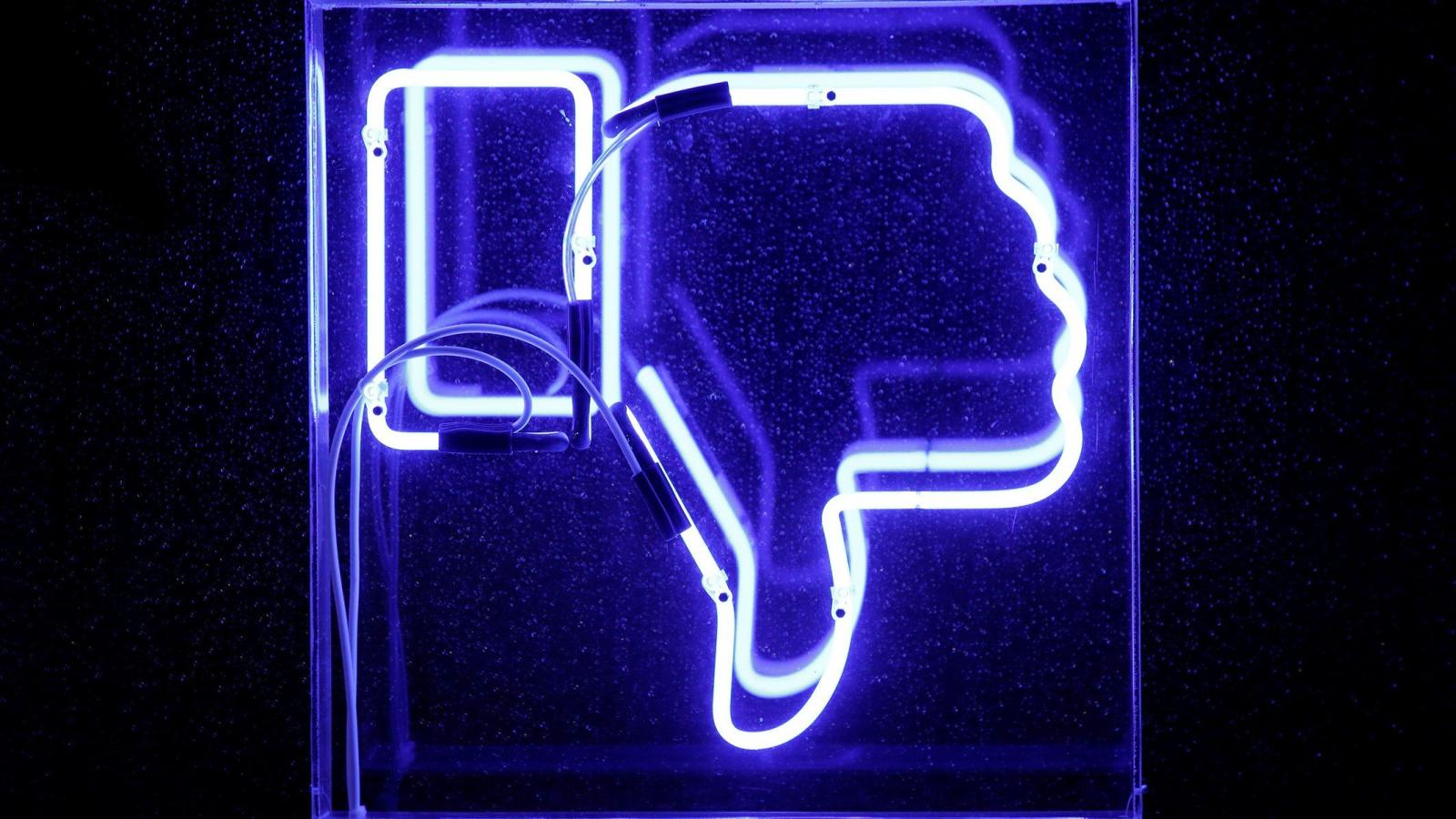 It’s been recently reported that Facebook is under intense pressure these days.

PayPal seems to have grown concerned about the backlash against the digital asset Libra but it’s also worth noting that the company did not cite any specific reason for the fact that it dropped support for this project.

More than that, eBay, Stripe, Visa, and Mastercard have all done the very same thing.

During a new episode of CNBC’s Squawk Box, Anthony Pompliano discusses the fallout at Facebook over the controversial project called Libra.

The former partners which have been mentioned above have withdrawn from the Libra Association amid relentless scrutiny from US lawmakers.

Anthony Pompliano who was also a former product manager at Facebook suggested that the social media giant could be trying a different tactic – to leverage the massive user base of the company, not for Libra – but in order to provide a strong distribution network for the already exciting digital assets.

He believes that Facebook should leave behind the bold plans of creating its very own crypto.

Regulators don’t want it, and so far, their strategy of issuing threatening letters to eliminate  Facebook’s corporate partners seems to have worked.

“Here’s an idea. If Facebook were to say, ‘Look, we have two products. There’s Libra the association that’s a bunch of corporations, and we have Calibra’ – which is the digital wallet they’re building.”

He continued and said that Facebook should say this: “we’re going to basically sidestep creating a currency and we’re going to launch this digital wallet, and we’re going to embrace Bitcoin and the cryptocurrencies that already exist, I think that that might change the narrative a little bit.”

You can check out more on what Pomp had to say by heading over to the Daily Hodl’s article, which cited him. We also recommend that you watch the video above.