Ripple Boosts The Expansion Of XRP Use With This Move 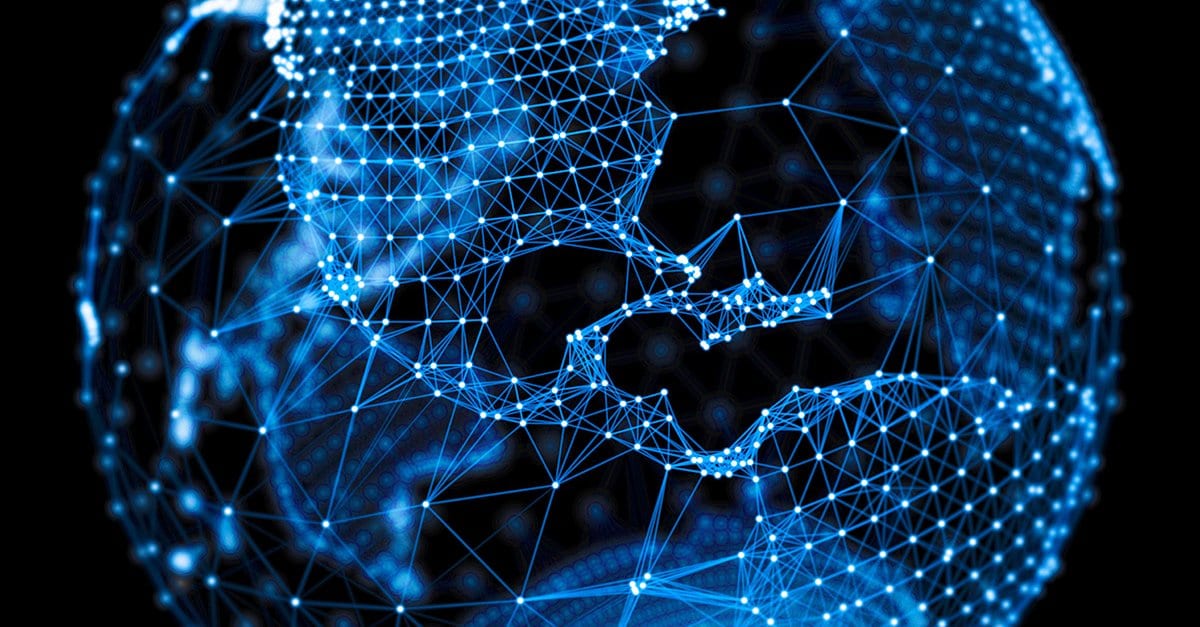 Ripple has been making increased efforts to promote the use of XRP and boost the entire XRP ecosystem this year.

Both entities have been surrounded by controversy, with people calling XRP a security and pointing out the fact that Ripple owns too much of the digital asset.

But, the San Francisco-based firm pushed forward and was able to enjoy a lot of achievements so far this year.

All that the Ripple enthusiasts and the XRP army of fans are waiting for these days is to also see a boost in the price of the digital asset XRP.

Ripple leads the series A2 investment round in Mexico’s largest digital asset exchange Bitso, according to a recent announcement.

Ripple’ Asheesh Birla to join Bitso’s board of directors

Asheesh Birla who is a Senior Vice President of Product at Ripple will join Bitso’s board of directors and will also support the exchange as it expands into some new regions, including Argentina and Brazil.

“Technologies like blockchain and digital assets could transform the remittance landscape by making it easier, quicker and cheaper to send money across borders. At Ripple, we are building new rails and working with our infrastructure partners to make this future a reality,” according to Birla.

Bitso was founded in 2014 and it’s the first crypto exchange that was launched in Mexico and also one of Ripple’s most important business partners.

This exchange has more than 750,000 users and provides a platform for trading Bitcoin with the Mexican peso.

Now, it’s also been revealed that it is opening the US-Mexico trading corridor by using Ripple’s On-Demand Liquidity offering.

In other news, XRP adoption has been intensifying lately.

Xpring is Ripple’s incubator is investing about $750,000 into the mobile wallet provider BRD.

BRD is one of the fastest developing mobile crypto wallets. It has over 2.5million users who are located in 170 countries.