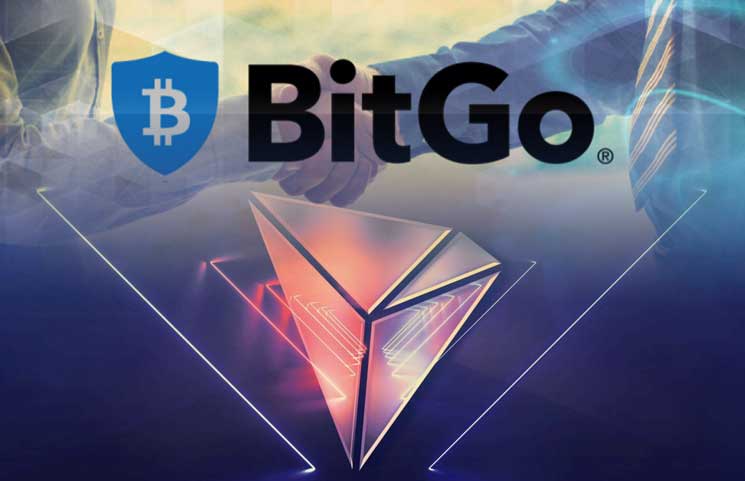 Tron was recently in the spotlight when it added more than 500k users that have permission to the dApps in the third quarter of 2019.

More than that, the foundation of the Tron platform, Justin Sun revealed the new 160 million USDT issuance on top of Tron.

There are currently 30 diverse exchanges that are helping TRC20 based USDT tokens.

Tron reportedly collaborates with one of China’s top-ranked engineering schools, Beijing University of Posts and Telecommunications, to advance network development.

“Under the agreement, both parties will cooperate closely in the areas of smart contract based on zero-knowledge proof, homomorphic encryption, and others,” according to the official announcement.

Tron sees another strategic move, and BitGo confirms that it will launch Tron’s very first institutional-grade wallet for TRX that offers on-chain, multi-sig security, and custody as well.

The funds are stored using a multi-sig address, and these can require access by separate individuals, which allows two or more parties to sign documents as a group.

“This means that any exchange partners, prime brokers, and futures platforms that may want to custody TRX have a viable option to do so in a safe and compliant way through BitGo,” Justin Sun stated. 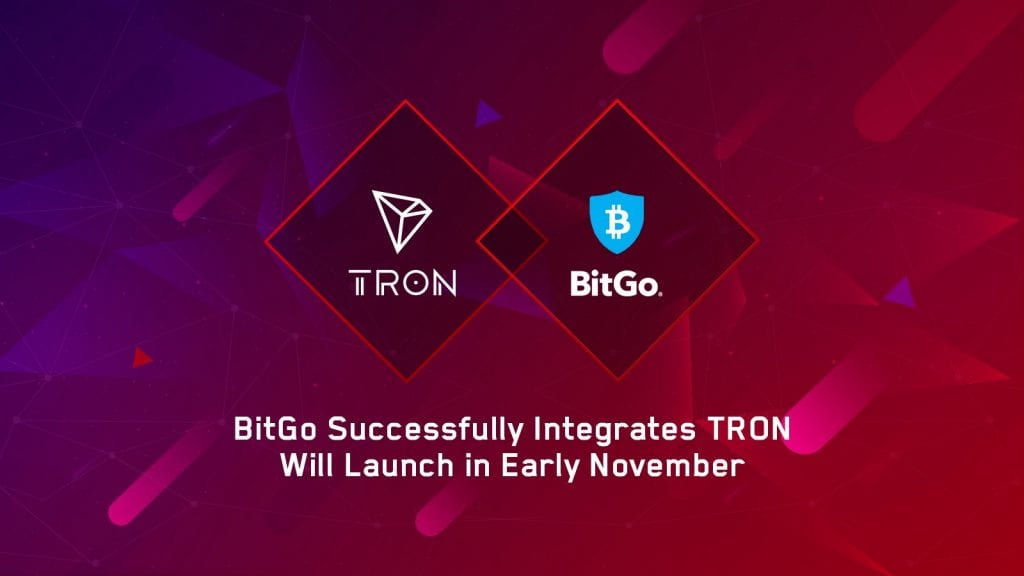 Ben Chan, chief technology officer at BitGo, also had a few words to say about this:

“BitGo is the only institutional digital asset company with a full product offering, from high-volume wallet platform to regulated custody services.”

He continued and explained that “Institutional investors are responsible for other people’s assets, and that requires the highest levels of security and regulatory compliance. BitGo will provide that for TRX.”

Justin Sun has been making enhanced efforts to boost the Tron project and bring TRX as close as possible to mainstream adoption with the projects and developments that they have been working on.