Bitcoin Is Reportedly Heading To $70k – Naysayers Can Watch From Aside 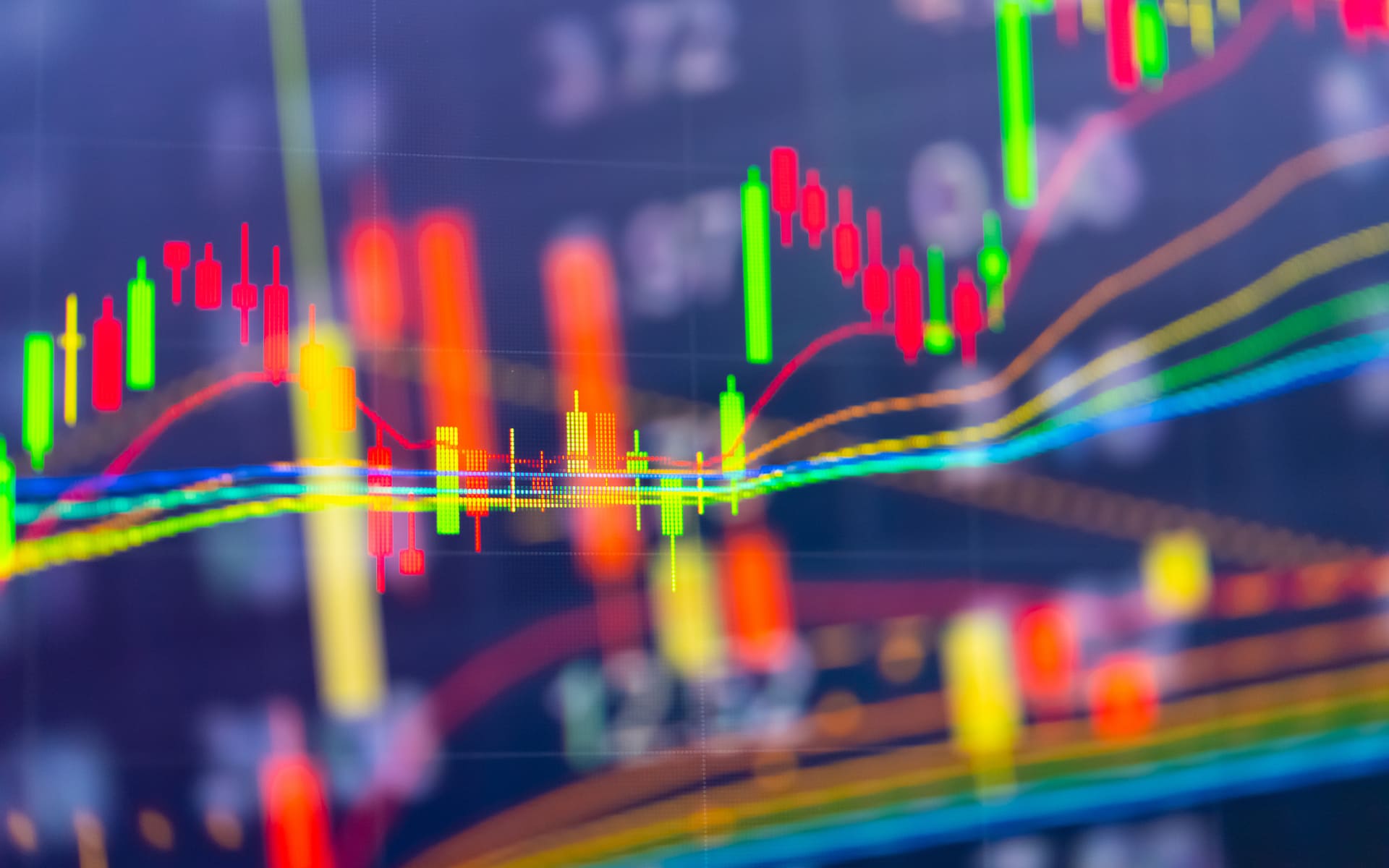 The crypto market has been extremely volatile lately, and Bitcoin suffered a strong correction.

But the interest in the most important digital asset out there has not stopped surging, and more crypto enthusiasts are investing in BTC, even if the crypto market has been really volatile lately.

BTC is reportedly on its way to $70k

Now, technical analyst and manager of The Active Investor Service on Seeking Alpha, Brian Fletcher said that BTC is moving through an Elliott Wave pattern just as expected and now the most important crypto in the market is on its way to $70k.

Analysts are using the Eliott Wave theory in order to predict future price action by identifying crowd psychology that is manifesting in waves.

In the fifth part of a look at BTC’s trajectory, Fletcher wrote that the coin is set for another rise to $10k and then one more dip to $7k.

After that, he believes that the most important coin in the crypto market will begin a long term bull run, and it will reach new all-time highs.

“…blue wave 4 is complete as of late 2018, and BTC has now commenced in earnest its move to the $70,000 region. The c-wave portion of the initial w-wave is a diagonal structure, suggestive that it will produce a reasonably high wave four up to the $10,000 region before providing the final 5th wave down to $6,900,” he said. 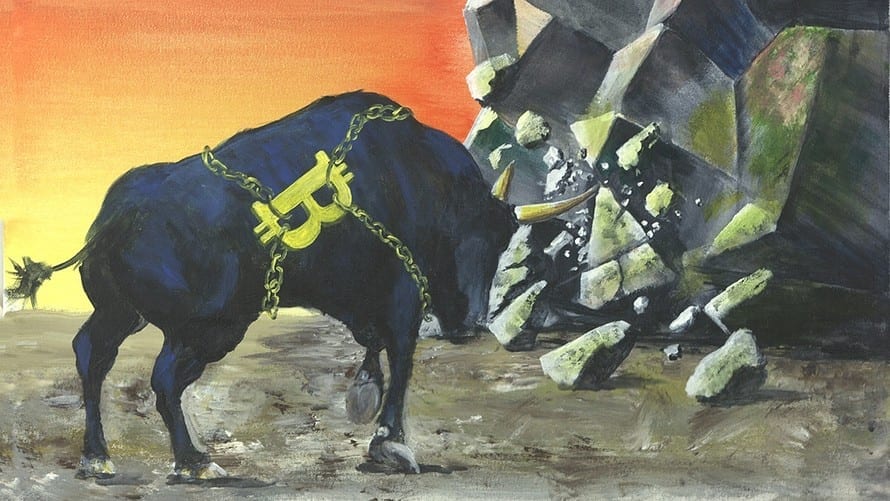 Fletcher continued and explained that “Bitcoin is poised for significantly higher levels. For all the naysayers, you have a simple choice – don’t participate.”

He also made sure to highlight the fact that people who are open and willing to allocate a small part of capital to this opportunity it will not take too much in order to make a lot.

Regarding BTC’s price today, at the moment of writing this article, BTC is trading in the green, and the most important digital asset in the crypto space is priced at $7,996.07.