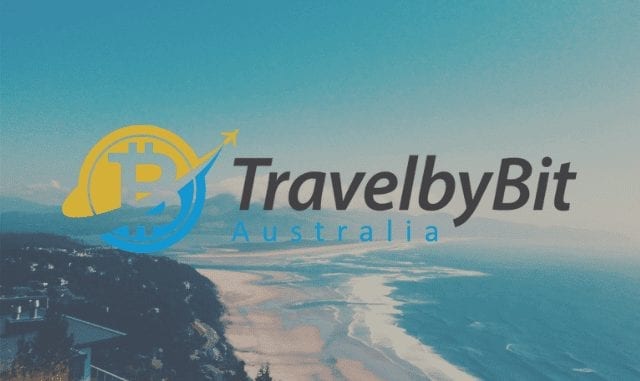 Crypto adoption has been one of the main subjects on the to-do list in the crypto space this year.

There have been made a lot of efforts in this direction and the achievements that were marked in the crypto space have definitely taken things one step further and closer to the mainstream adoption of digital assets.

It’s recently been reported that the team at TravelbyBit which is an online travel booking platform for crypto enthusiasts who’d like to pay with crypto for flights, meals, accommodations, and more while they are traveling around the world, makes a bold move.

The firm shows off an instant meal purchase using Bitcoin.

The firm’s member ordered a six-nugget meal, and in order to pay for it in BTC he scanned the barcode on the merchant’s tablet using his Lightning Network-enabled wallet.

“It makes transactions cheap and fast.”

After a few seconds, the transaction is confirmed. Besides Bitcoin, the eatery accepts Litecoin and Binance Coin.

You can check out the video in this tweet and the followers’ feedback below.

While we're enjoying some Bitcoin Lightning nuggets paid using @walletofsatoshi, we thank the developers who are working on #LightningNetwork! ⚡️

Hope all of you enjoy @LNconf in Berlin this weekend! 😊 pic.twitter.com/n5VMLI5fbx

Someone commented: “Too bad that in Australia it’s illegal to use a mobile device while in a running car. Yep even at a drive-thru.”

Another person said that they are “interested to see the stats on this with people using services like applepay and googlepay in drive-thrus.”

One follower posted this: “Too bad BTC can’t work like this on chain… You still have to pay large fees to put funds into a lightning channel to begin with. No need for large fees and long waits with Bitcoin Cash, it already works ‘Lightning fast’ on chain. #BCH #BitcoinCash.”

Generally, people showed support and enthusiasm for the idea.