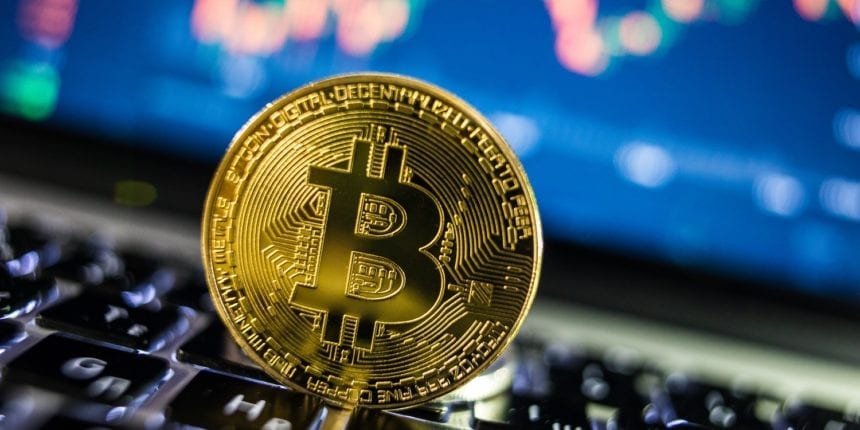 The crypto market has been really volatile these days, but this was not enough to stop optimistic crypto predictions from pouring into the crypto space.

Now, an important Bitcoin analyst surfaced after taking a break for about two months, and he’s sending traders a warning.

In a new tweet, the “whale whisperer” AngeloBTC tells his followers that he believes that the most important coin in the market is about to face another significant drop to about $6k.

After the drop, he expects a turnaround. Here’s what he said: “Patiently waiting for $6k BTC levels, where I will add to long-term holdings. Good luck homies.”

Analyst DonAlt also alerted his own followers of potential danger but in the short term.

According to the latest reports coming from the online publication the Daily Hodl, he said that BTC needs to cross $8,750 to trigger a sustainable shift in momentum.

There are other predictions as well in the crypto space and some of them are pretty bullish on BTC.

For instance, technical analyst and manager of The Active Investor Service on Seeking Alpha, Brian Fletcher said that BTC is moving through an Elliott Wave pattern just as expected and now the most important crypto in the market is on its way to $70k.

Analysts are using the Eliott Wave theory in order to predict future price action by identifying crowd psychology that is manifesting in waves.

Anyway, at the moment of writing this article, BTC is trading in the red and the most important coin in the market is priced at $7,999.57. 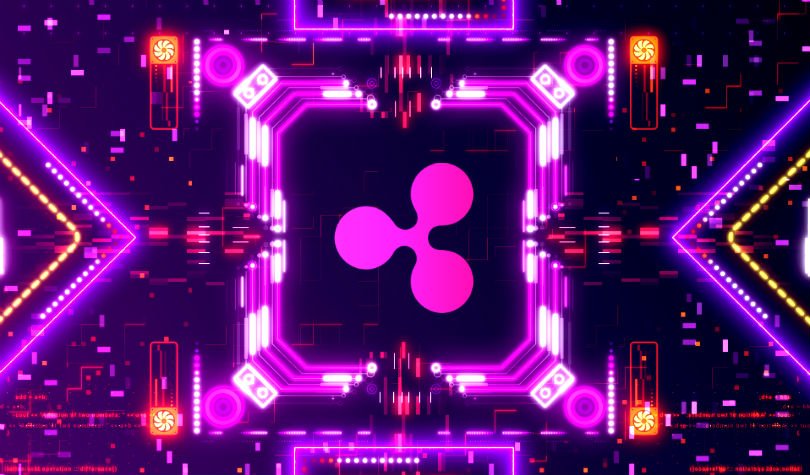