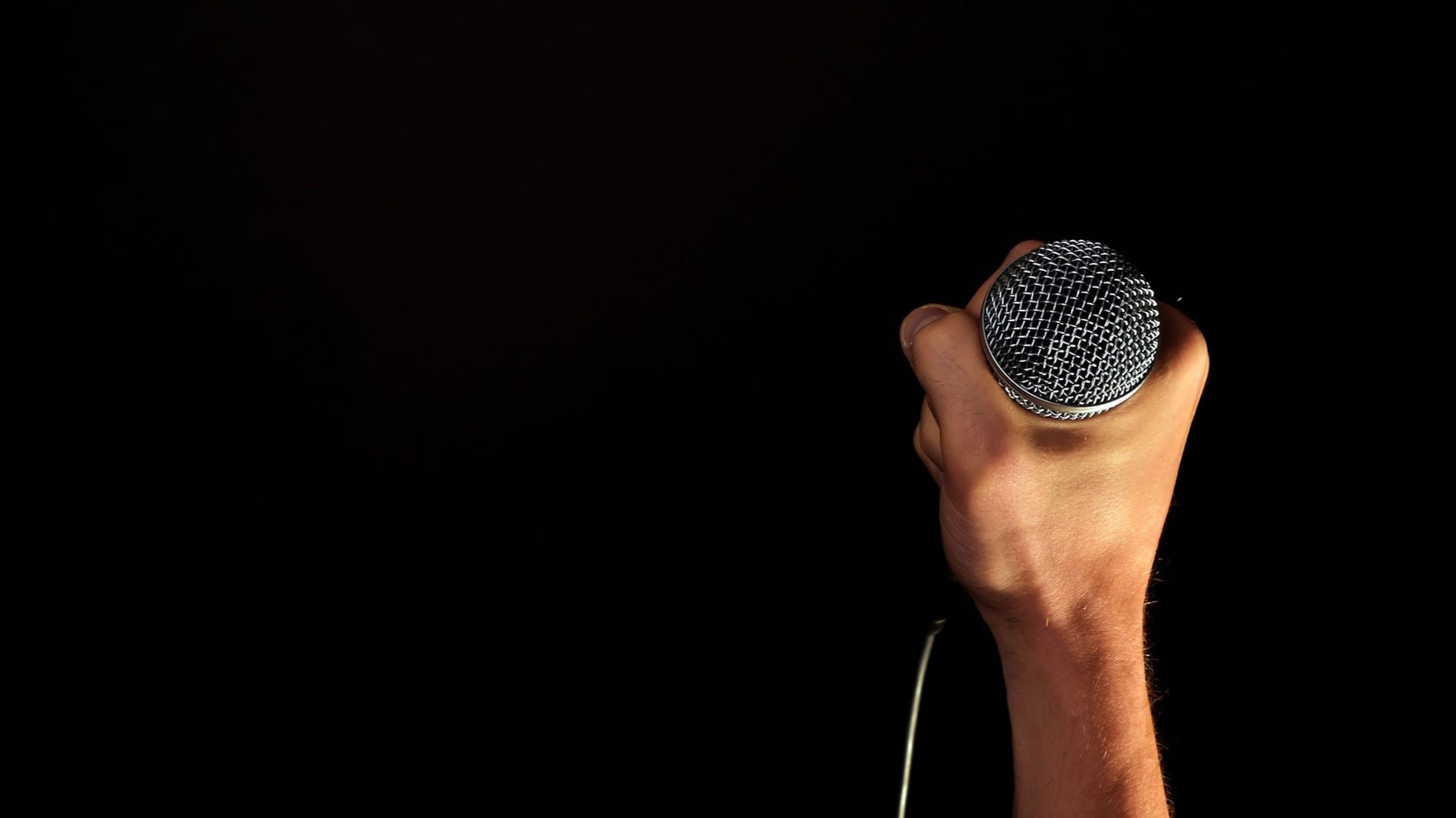 Zurich, 14th November: PegNet, the world’s first fully decentralised and mine able stablecoin network, has today surpassed $1 Million USD in assets and the hashrate has exceeded 580 Million hash per second, a 100 times increase since its launch. The community-based open source project has created a decentralised, gazette-based system that enables instant, secure and nearly low transactions to take place over the Ethereum / Factom protocols, free from third parties.

PegNet was created in part to ensure that users had an alternative to centralized stablecoins that are vulnerable to the failure via hacking of company funds or loss of centrally held reserves.

David Johnston, Chairman of the Board of Factom, early PegNet Miner: Since 2011, I have been fascinated by the potential of cryptocurrencies and blockchain technology to transform the existing Financial Services and give everyone access to honest money. For the first time in modern history people have the means to empower themselves financially and store assets that are free from political and Central Bank interference. PegNet has brought this technology into the mainstream by creating a secure, transparent and fully auditable means for people to transfer assets free from third parties.

Based on Austrian economics, pegged assets on the PegNet system are created by converting Factoid tokens (FCT) at the price set by the community of miners at the time of conversion. The growing hashrate and market capitalisation of assets on the PegNet system reinforce the security of the system as the mining power required to alter price information fed into it becomes greater.

About PegNet: Based on the Factom, Ethereum, Bitcoin protocols, PegNet operates as a fully autonomous Dapp (decentralized app) that enables anyone to store up to thirty different pegged assets on the system. These include commodities (Gold / Silver), fiat currencies and cryptocurrencies. All payments and transactions costs one tenth of a penny ($0.001) irrespective of the size and are auditable on chain. The system is interoperable with Ethereum and is expanding to other popular blockchains. PegNet’s Proof of Work-based gazette systems enables the growing network of miners to feed price information into the network and receive rewards using a fraction of the energy other blockchains use thanks to its LXR Hash used for CPU mining.