Cardano’s Charles Hoskinson Has A Massive Push Plan For 2020 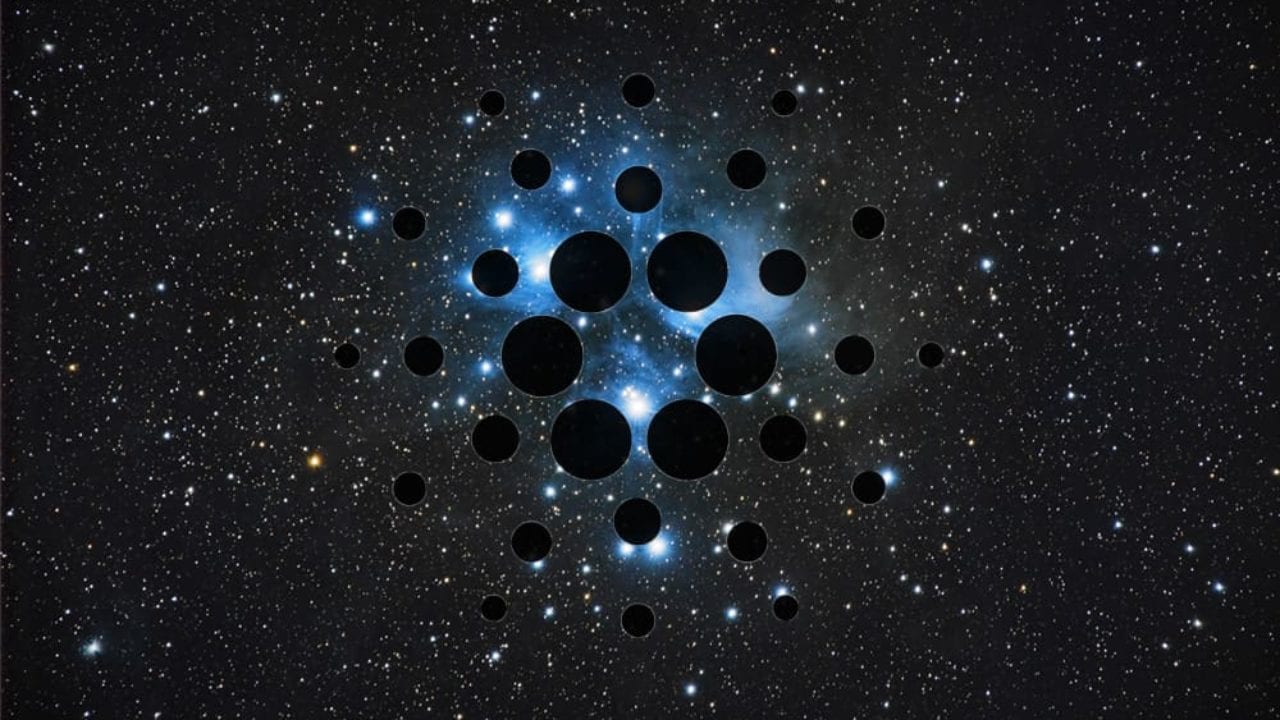 Cardano was recently in the spotlight when Weiss ratings compared the project to EOS.

“Cardano is clearly superior to #EOS. EOS was first to market, but it’s becoming increasingly clear that of the two, Cardano is vastly superior…” according to Weiss Ratings agency.

Cardano is getting ready for a major boost in 2020

Cardano’s creator Charles Hoskinson said that the platform is preparing for a massive marketing move in 2020.

In a recent AMA session on YouTube, Hoskinson sais that his team recently met with McCann. This is a global ad agency network with offices in 120 countries.

“We now get to focus on telling the story. I went to Ireland on my way back from Switzerland and we met with McCann. They’re a major marketing firm. They work with Microsoft and Coca-Cola and all these other big brands,” he said, as cited by the online publicaiton the Daily Hodl.

He continued and pointed out this: “And we just got to tell the story of Cardano. And now they’re going to start talking to the ambassadors, all of the product managers, and we’re getting ready for a major brand refresh in 2020 and a huge marketing surge in 2020.”

Hoskinson seems extremely optimistic, and he says he thinks Cardano’s smart contract network could hit a billion users one day.

Hoskinson said, “I’m not satisfied with Cardano being at the back of the pack or us also being an experimental product.”

He continued and explained, “We built Cardano to be a world financial operating system, and it’s about damn time it gets that kind of usage. So ideally, if what we’ve done is right, we should have a billion users. So let’s go find them.”

As a conclusion, Hoskinson seems more bullish on crypto and the underlying tech, the blockchain than ever before.

Regarding pricing, ADA is positioned on the 11th spot on CMC and the coin is trading in the green at the moment of writing this article.