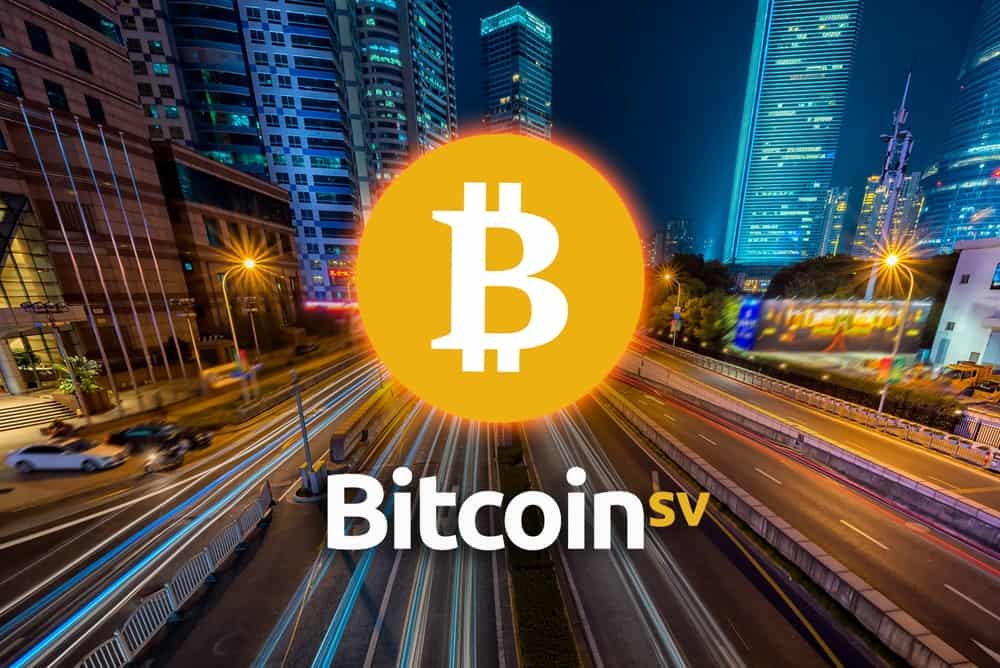 The crypto market saw an intense rally yesterday with BTC racing to $9,000. An interesting thing is that Bitcoin SV’s price went really vertical as Craig Wright was asked by a judge to prove that he’s Satoshi Nakamoto – the thing he’s been claiming for a long time.

According to CoinMarketCap, BSV managed to almost double in the last 24 hours, gaining over 96% of its price a day ago. CCN addresses some potential reasons for which the coin might have surged like this.

First of all, the online publication mentions “Big News” For Bitcoin SV. They revealed that The Bitcoinist pointed to a Jan. 11 promise of “Big BSV news” from one of the coin’s most visible proponents, Calvin Ayre.

Secondly, they mention the fact that BSV overtakes BNB. The community said that it’s pretty ironic to see BSV overtaking the coin of the exchange that initiated the delisting of the coin BSV a while ago.

And the third reason is the fact that Craig Wright has been asked by a judge to prove he’s Satoshi, and he said he’d do it.

Wright to unlock $9.2 million in BTC

US judge Beth Bloom gave the man until February 3 to access the $9.2 million worth of BTC said to be locked in a Tulip Trust which is an encrypted document that holds the keys to the BTC that Wright and Kleiman mined together.

Both of their cryptographic signatures are required to unlock it.

Wright said that a bonded courier who has the keys that can unlock the encrypted Tulip Trust would be arriving this month.

Until the courier makes an appearance, he said that the trust is not accessible.

The court ruling is cited by the online publication the Daily Hodl: “In light of the Defendant’s representations that the bonded courier is scheduled to arrive in January 2020, the Court will permit the Defendant through and including February 3, 2020, to file a notice with the Court indicating whether or not this mysterious figure has appeared from the shadows and whether the Defendant now has access to the last key slice needed to unlock the encrypted file.”