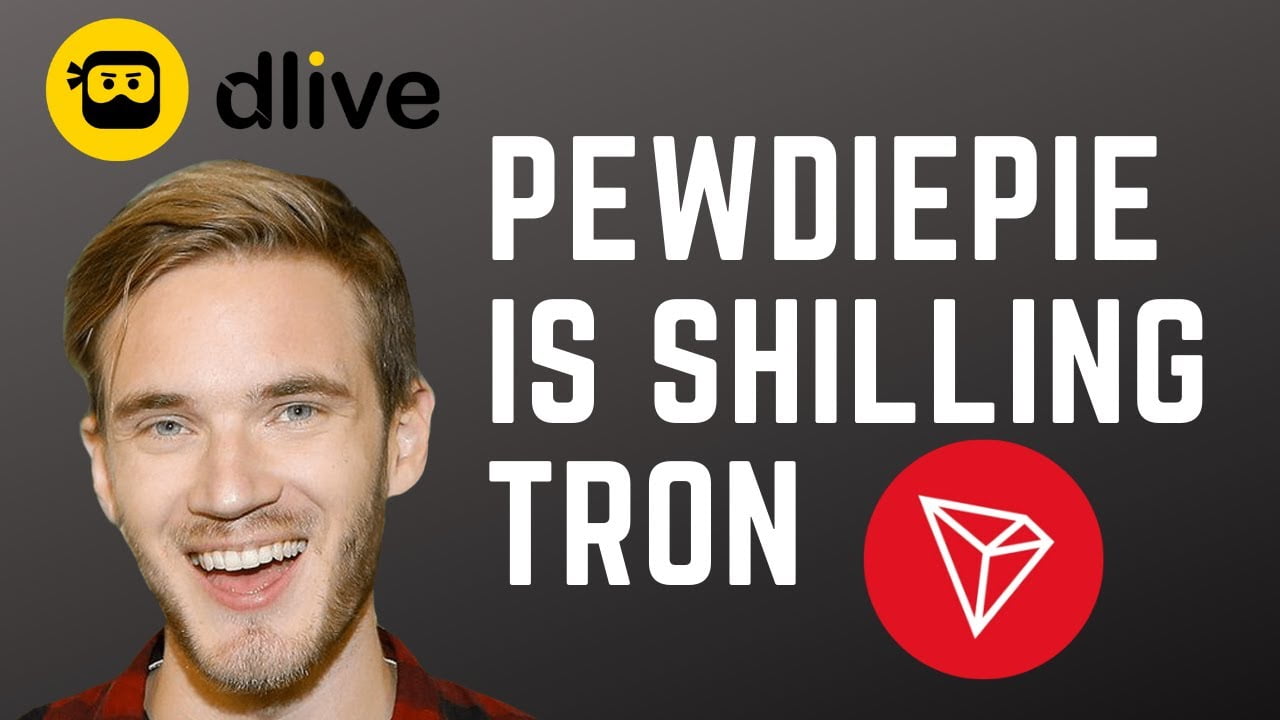 Tron was recently in the news when Justin Sun teased a secret project. As you probably know by now, it’s really not something surprising when Justin Sun makes promises to the Tron ecosystem.

Now, he comes up with a new promise after he tweeted that he’s working o a secret project.

Recently he said that this new project would bring multi-billion benefits to the ecosystem of Tron.

He also claimed that this new project would result in an influx of about 100 million new users to Tron. You can check out his tweet below:

#TRON to launch a secret project that creates multibillion benefits for #BTT and #TRX ecosystem. The project will add at least 100 million new users to the ecosystem. https://t.co/jVUV9vpnmS

YouTube’s PewDiePie gives a shoutout to Tron and BitTorrent family

In a new video, he told his subscribers that BitTorrent is the “biggest, decentralized, peer to peer file-sharing network in the world, powered by Tron (TRX).”

PewDiePie continued and said that BitTorrent has over 100 million users of its own and says he’s a believer in DLive because of its mission to reward both creators and viewers on the platform.

“One of the reasons I joined DLive is because their mission is to not take any of the streamers’ earnings, and that’s how they support streamers in a huge way…” he said.

He continued and explained that “it’s been very nice to watch it grow, and DLive actually rewards you guys for engaging with creators, which other sites don’t.”

Famous YouTuber PewDiePie has decided to live-stream his content on one #Dapp from #TRON’s ecosystem, the @OfficialDLive. Claiming that the platform takes less from creators and overall allows for more interactive experiences between fans and streamers.https://t.co/UtCftJcu4k

The community received the news with excitement. On the other hand, someone said: “But this is when it was on the Lino blockchain…. we have no clue about how ‘rewarding’ dlive will be on TRON… so can you give us some info instead of tweeting crap?”

A Tron enthusiast answered: “Actually he gave a shoutout to Tron and BitTorrent on there the other day.. maybe do a bit of research before you reply with crap??”