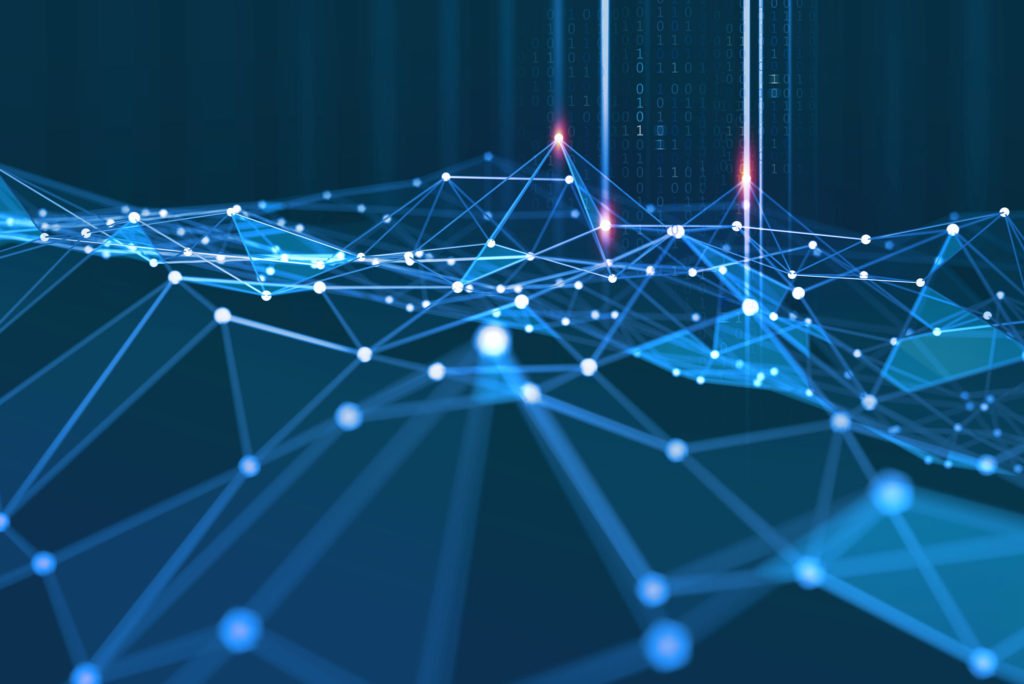 Ripple made it very clear that the main goal for this year is to promote XRP mass adoption.

Also, it’s been recently reported that the cross-border payment company released an overview of the state of its network, and this includes new details on the XRP remittance platform.

You may recall that the San Francisco-based firm rolled out its XRP remittance product for commercial use in October of 2018.

XRPL protocol may be hit with a few changes soon

There are a few changes that the XRPL protocol may be hit with soon. These include one that would allow users to delete their accounts.

Schwartz said that the proposal would give people a way to remove their addresses and recover all the XRP remaining in their accounts.

“This feature allows XRPL accounts to be removed from the ledger and recover most of the reserve locked in the accounts for spam prevention.”

More changes may be on the way

Besides this feature, there are more potential changes. But in order for these to become a part of the XRP ledger, the majority of nodes that power the network will have to agree and support theses.

“Validators that want the amendment to be activated on the network can indicate this. If 80% of support is seen, validators will start a two-week clock to enable the amendment. The amendment must hold 80% support through the two weeks, or the cycle must start over,” according to official notes cited by the online publication the Daily Hodl.

The notes continue and details that “During these two weeks, the community has a chance to voice their opinions on the amendment. Validators can change their position, and, in extreme cases, the community can even change which validators they are willing to listen to.”

We also recommend that you check out a list of the potential changes. 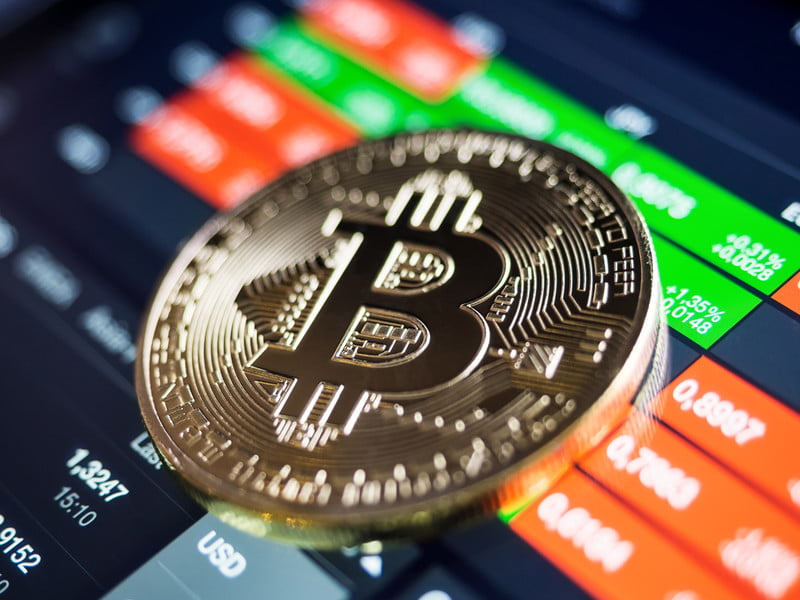