Ripple Has A New Remittance Partner – Is XRP Involved? 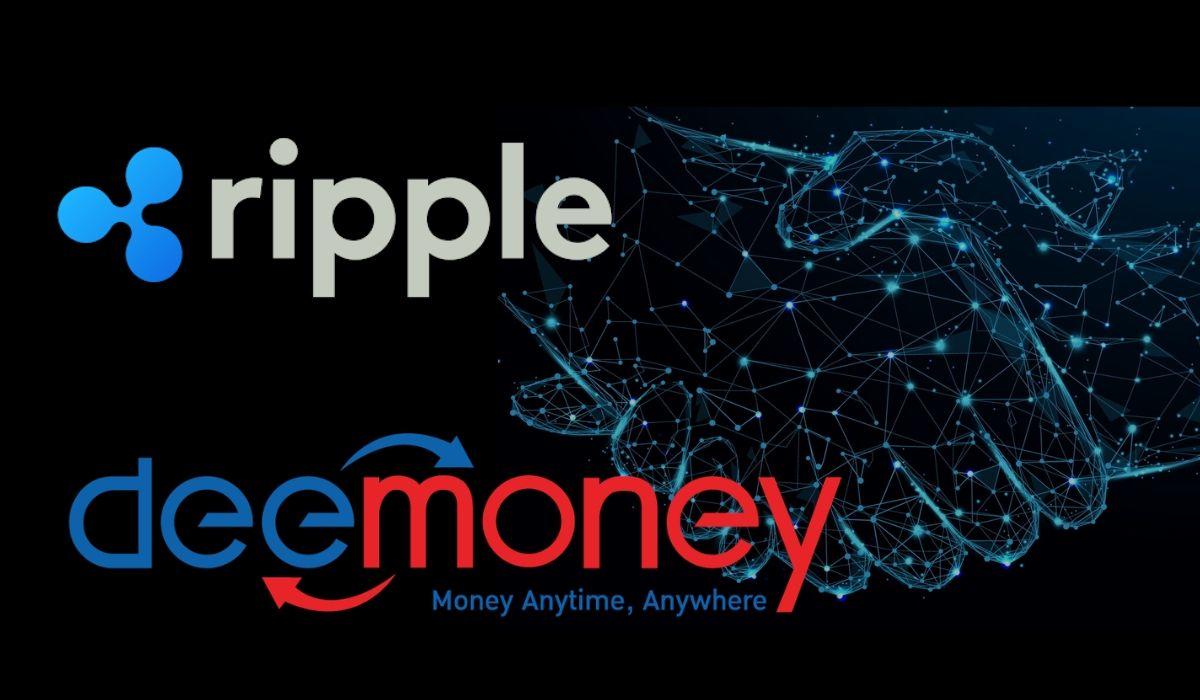 Ripple was recently in the spotlight when CEO Brad Garlinghouse addressed the global crisis we’re in.

Ripple CEO made a few comments about the coronavirus pandemic and the impact that this crisis has on the global economy.

He is expecting that the market will have the ability to bounce back after the economic fallout from the virus. He says that despite the disaster we’re in, the markets are resilient.

Ripple reveals a new partnership in Thailand – the fintech teamed up with the Thai startup DeeMoney.

According to a press release, DeeMoney uses Ripple’s payment messaging system that’s designed to be a faster version of SWIFT.

As you know, SWIFT is the traditional payments system that has been used by the banks and financial entities for decades now.

Even if SWIFT is so popular, it became flawed over time, and Ripple is trying to eliminate the issues that are plaguing the system.

DeeMoney is able to offer same-day settlement into all Thai bank accounts, and this makes it an effective pay-out partner for international remittance companies with volumes into Thailand.

“With RippleNet, the transfer process is more efficient for those sending money from the growing number of financial institutions, and at the best possible rates,” according to the official press release.

A first for Ripple in the region

Ripple senior vice president of customer success, Marcus Treacher, said that the partnership is a first for Ripple in the region.

“The digital banking revolution is taking Thailand by storm, and DeeMoney is a key player in this. By being the first non-bank institution in Thailand to use RippleNet, it redraws the boundaries and rules of engagement by providing efficient international transfers at low fees and competitive rates.”

It’s also important to note the fact that Ripple did not roll out ODL payment solution in the region. This is powered by the digital asset XRP.

You should check out the original press release.