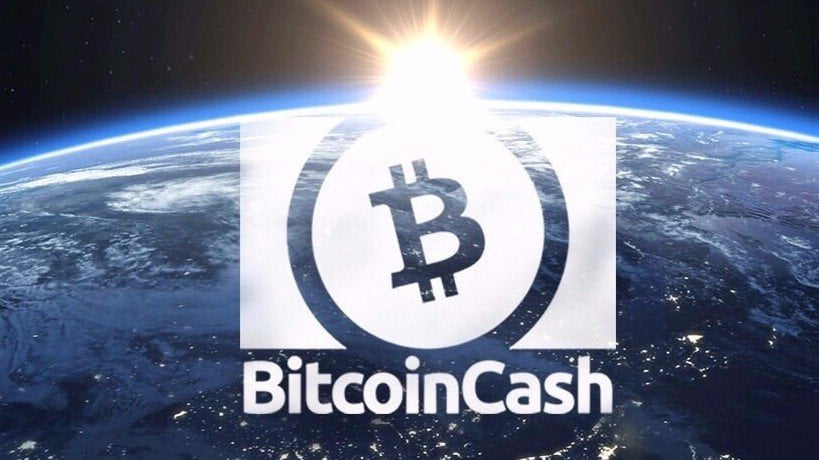 The crypto market took a hit, and Bitcoin fell below $7,000, just when analysts were expecting to see a further surge in the most important coin’s price.

At the moment of writing this article, BTC is trading in the red and the king crypto is priced at $6,996.84.

The day before its halving event took place, and this reduced the amount of BCH that each miner can earn for verifying transactions on the network.

Traders are looking to see if the halving impacts the price of BCH as the coin’s rate of production is shrinking by 50%.

At the moment of writing this article, BCH is trading in the red as well, and the coin is placed on the 5th position on CMC. BCH is down by more than 8%, and the digital asset is priced at $241.61.

Halving events will likely affect the hash rate – this measures the amount of computing power that miners are using to validate transactions. A higher hash rate shows a more secure network.

Long term impact on the miners is to be seen

It’s worth noting that the Bitcoin Cash hash rate currently remains steady, according to data compiled by BitInfoCharts,  but, on the other hand, the long-term impact on miners remains to be seen.

According to Fork Monitor, in the 2 hours since forking, BCH has only mined 1 block, indicating miners may have already left the network. pic.twitter.com/kqEmlVyI4K

Messari researcher Ryan Watkins tracks data from Fork Monitor that is suggesting Bitcoin Cash miners may be exiting the network, according to the latest reports coming from the online publication the Daily Hodl.

The stock market is going up because the game is rigged.

They’re systematically devaluing the dollar, which means it takes more dollars to buy the same asset.

Denominate the same stocks in gold or Bitcoin and the stock price looks atrocious.