Bitcoin To Hit $23k As The Halving Event Approaches 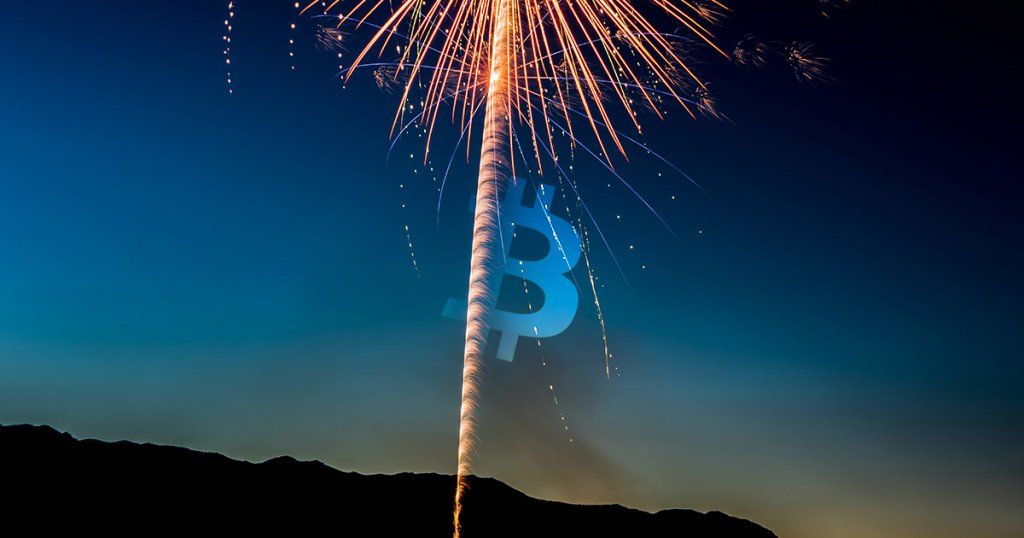 Bitcoin fell below the important resistance level of $7,000, and the most important coin in the crypto market is currently trading in the red. BTC is priced at $6,866.69 on CoinMarketCap.

The digital asset’s price is following a pretty clear pattern.

Analyst Bitcoin Jack posted a graph on Twitter that is examining a range of indicators on the weekly closing prices, all of which point to an impending bull run. Here’s his tweet:

This should now be ready, in terms of price and time balance analysis, to start its ascend

This chart is examing the moving averages and Fibonacci sequences of the present market. These are compared to similar data from the 2013 – 2017 bull run.

Bitcoinist reveals that there is a clear parallel with much of the data.

If the pattern continues, Bitcoin’s price moves up for at least the next twelve months.

It’s also important to note the fact that the price will not go up at a really rapid pace, at least not by crypto market standards.

It’s also important to note the fact that the analysts suggested that BTC will be moving up steadily, just like during the last bull run that lasted until the early 2018.

Outside factors will be impacting the moving of the price according to the same online publication.

Head over to their original article to check out the complete analysis.

Not too long ago, it’s been revealed that Bitcoin’s price could see a bearish reversal if the the coin won’t hit $10k sooner rather than later.

You should check out a crypto trader’s interesting prediction in this direction which suggests that unless a surge in price is on its way, BTC might drop heavily.