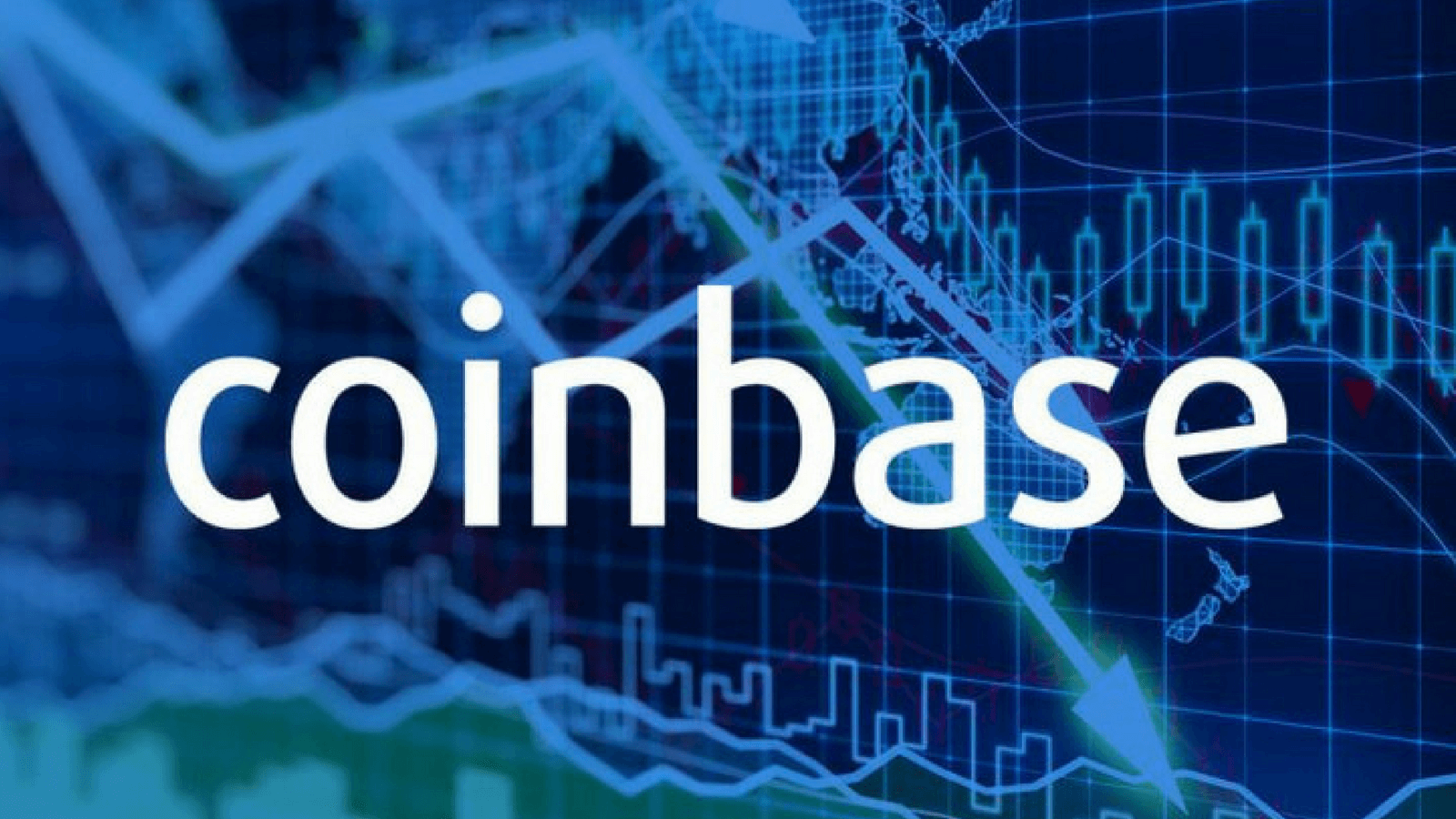 Coinbase was recently in the spotlight, involving a glitch that popped up on the platform.

Not too long ago, it’s been revealed that a crypto trader and tech analyst said that they spotted a massive error while checking out the order book on the leading crypto exchange Coinbase.

He goes by the name Captain Scio, and he posted an image of the exchange’s trade history on the past Sunday. It really seemed as if someone picked up 42,085 BTC for 18 cents!

Coinbase told the Daily Hodl (the online publication that revealed what had happened) that the problem was just a glitch and it had been fixed.

Coinbase reveals the most popular crypto assets among crypto buyers after the market crash back on March 12.

According to internal data that’s been released by the exchange, more than half of the total deposits and trades on the platform on March 12 and 13 were for Bitcoin. Ethereum and XRP were next.

The Daily Hodl revealed readers a closer look at some of the exchange’s trading data from the two-day period.

Other assets saw a 7x increase

Ethereum traders and those trading other cryptocurrencies each increased 5x

Buy-ratio for ETH and other cryptocurrencies increased 9% and 1%, respectively

The online publication mentioned above said that Coinbase explained that the buy behavior displayed by the exchange’s users in the wake of the crash suggested that Bitcoin’s value and longevity will be depending on the overall innovation that it can bring to the table.

Interest in Bitcoin and digital assets has been on the rise since then, and all year, especially with the halving coming in May.