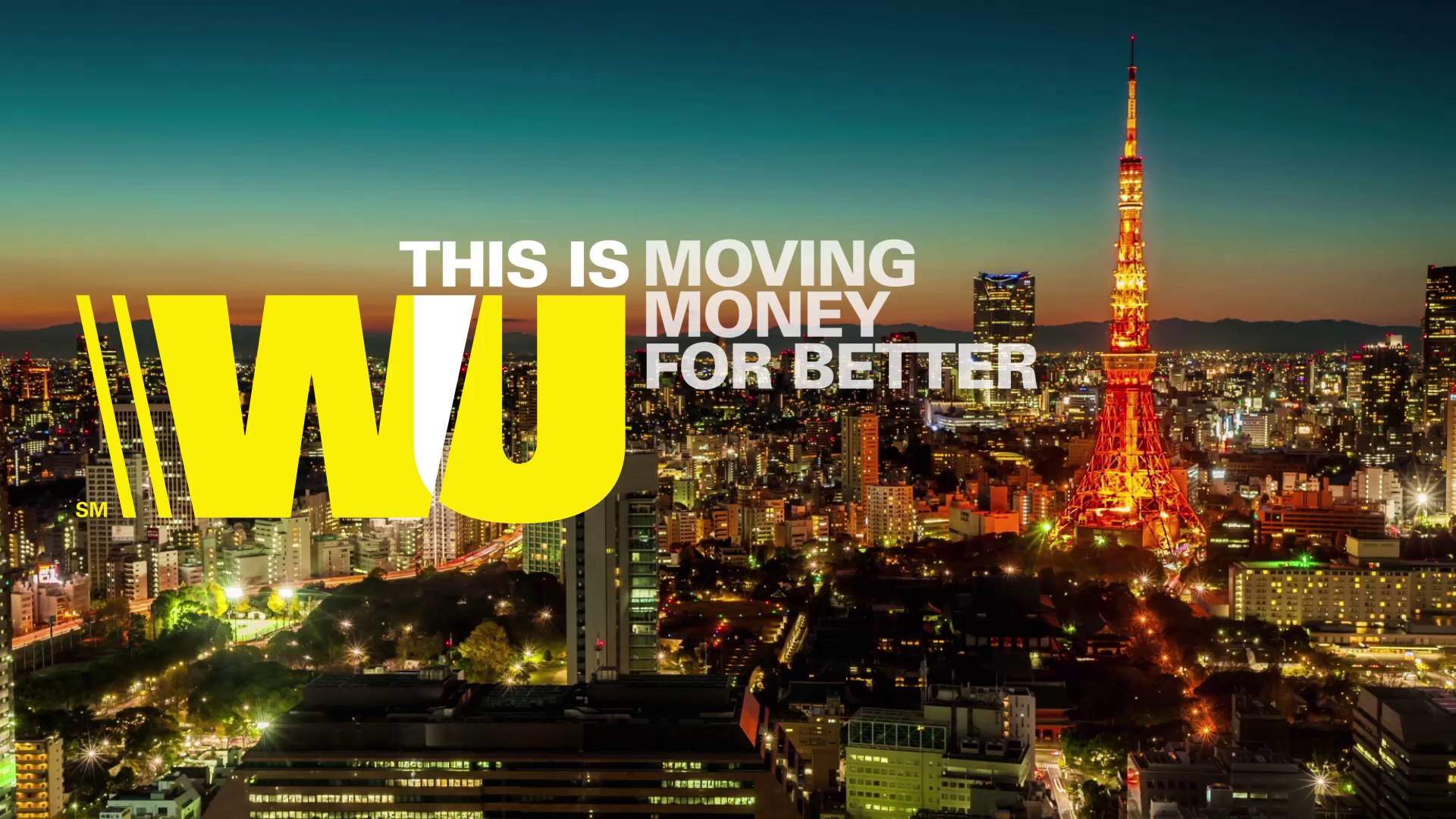 Ripple has been making increased efforts to boost the XRP ecosystem and also to push the mainstream adoption of the coin.

When it’s been highlighted that XRP was one of the poorest performing digital assets in 2019, Ripple’s Brad Garlinghouse said that the asset’s price is not what matters the most.

Ripple CEO highlighted that there are more important elements surrounding a project,, such as adoption and use cases, and Ripple has been working on these aspects regarding XRP.

According to a 2020 research report coming from Credit Suisse, Western Union is analyzing how the tech can boost the speed and lower the cost of international payments.

It’s been revealed that experts at Western Union are testing and considering the use of Ripple (XRP) for cross-border [payments]” despite the fact that the company was “initially less bullish” on the technology. 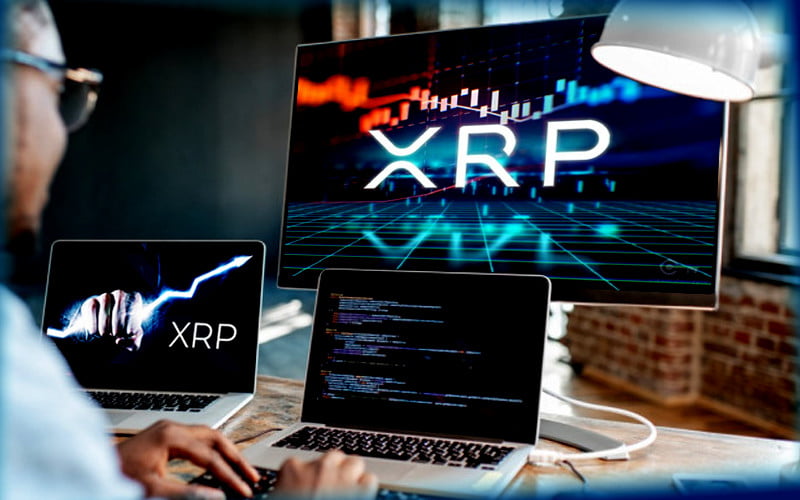 It’s important to note that after that, in 2019, the company’s general manager of Asia Pacific, Molly Shea, said the company would definitely start using cryptos if they are set to become the new trend in international payments.

She continued and explained back then that “we’ve got to be ready from – regulatory has to be there – but we constantly have to be looking for those trends where customers are looking and make sure that you’re ready to meet those needs and expectations.”

The online publication the Daily Hodl noted that the Credit Suisse report was highlighting that the crypto assets are “unlikely to gain consumer-to-business payments adoption at least for the medium term.”