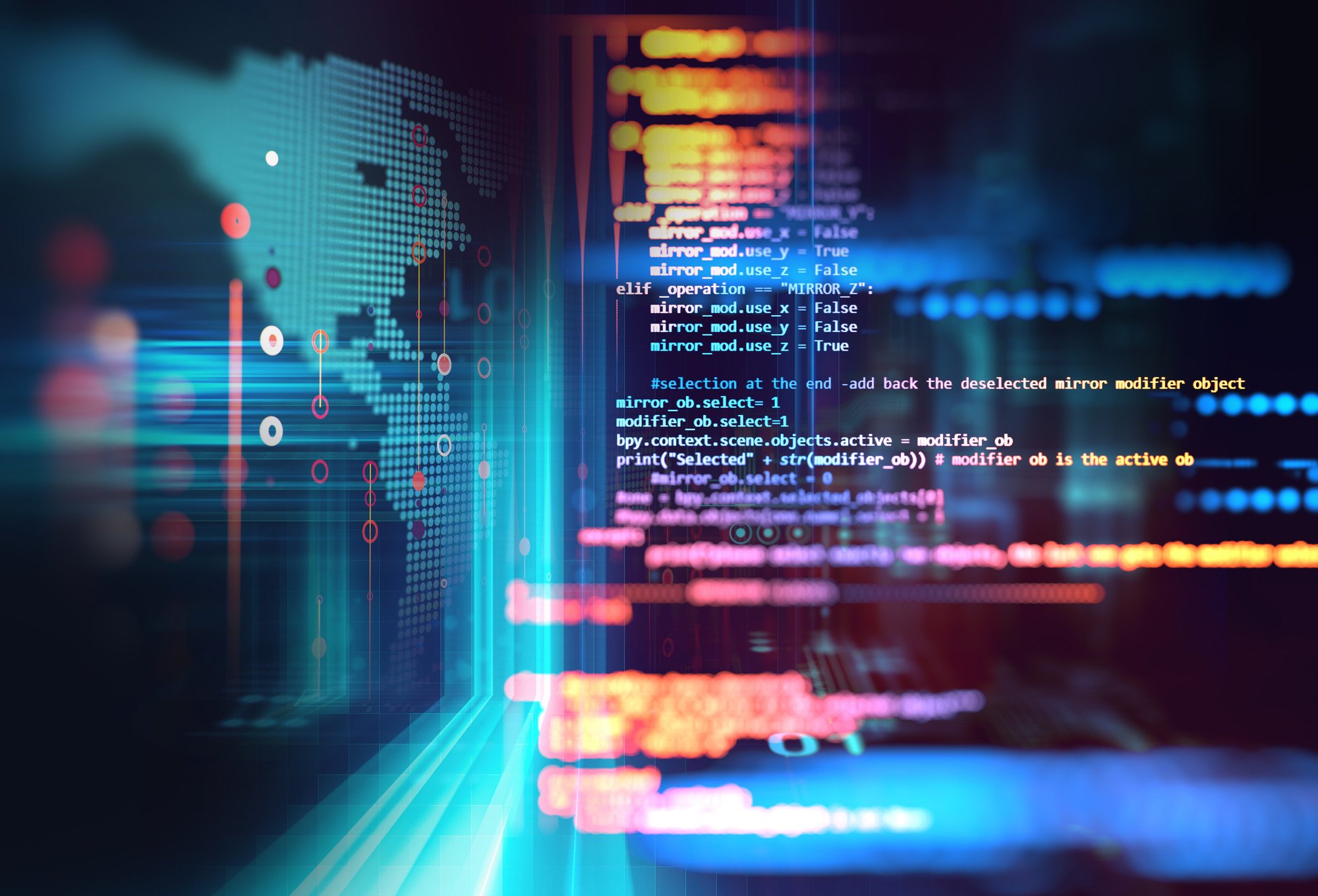 Bad actors are taking advantage of the global crisis triggered by the novel coronavirus, and the pandemic seems to have become a time in which suspicious online activity is on the rise a lot.

Huobi Group reports about $8.7 billion in 24-hour volume trading, and they just integrated a new tool that was built to detect illicit activity and automatically freeze suspicious accounts.

A press release coming from the company revealed that the on-chain analytics tool that’s called Star Atlas is flagging abnormal transactions in real-time, and it suspends accounts, conducting a follow-up investigation.

The company’s plan is to fight bad actors on a global scale. One of the objectives that the crypto exchange has set is to shake the stigma that surrounds Bitcoin and crypto.

A lot of voices are still fearful of crypto, claiming that the digital assets are manipulated by criminals.

Ciara Sun, Huobi’s vice president of global business, stated the following, as cited by the online publication the Daily Hodl:

“It’s estimated that only a small percentage of cryptocurrency transactions are illicit, but any incident—regardless of size – is a stain on the entire industry,” she said. 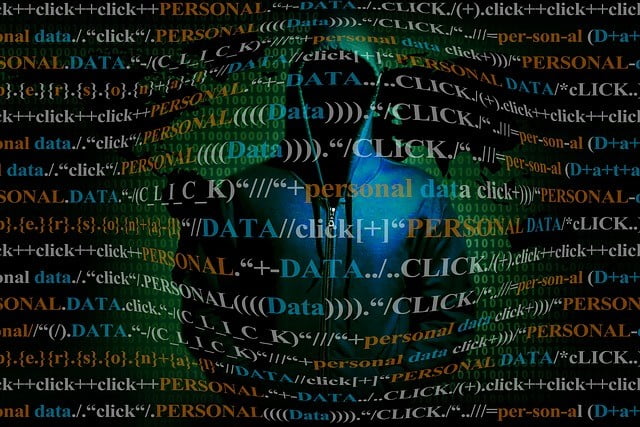 The tool called Star Atlas has been in the works for more than a year and a lot of crypto security experts have collaborated to build it. This is able to take a dive deep into the dark web and more networks that are potentially masking illegal transactions.

Its tracking system has the ability to deploy a visual UI so that the exchange’s admins can trace transactions of all kinds of illicit activities.

Sun continued and explained that “Additionally, Star Atlas maintains a large address library with tens of millions of tags and tens of thousands of blacklisted addresses, which is updated and expanded automatically to allow Huobi to more efficiently detect malicious accounts and even dark web transactions among numerous complex transactions.”

Every on-chain transaction is monitored for high-risk activity. 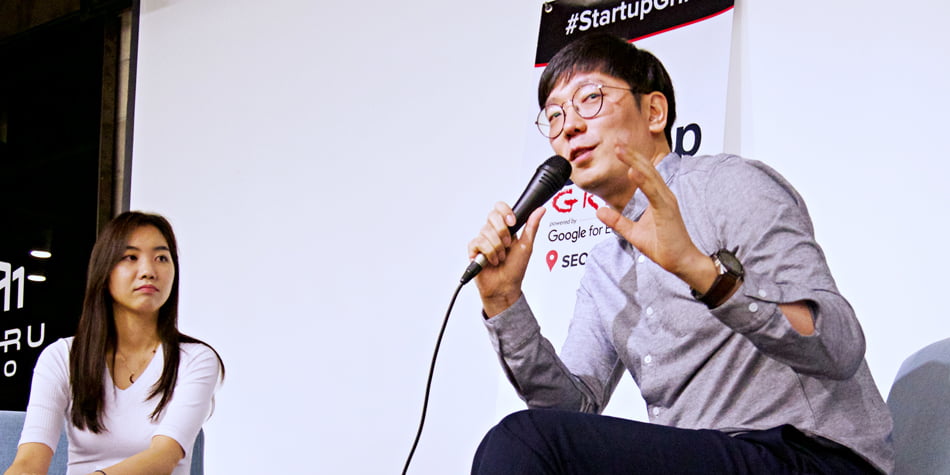 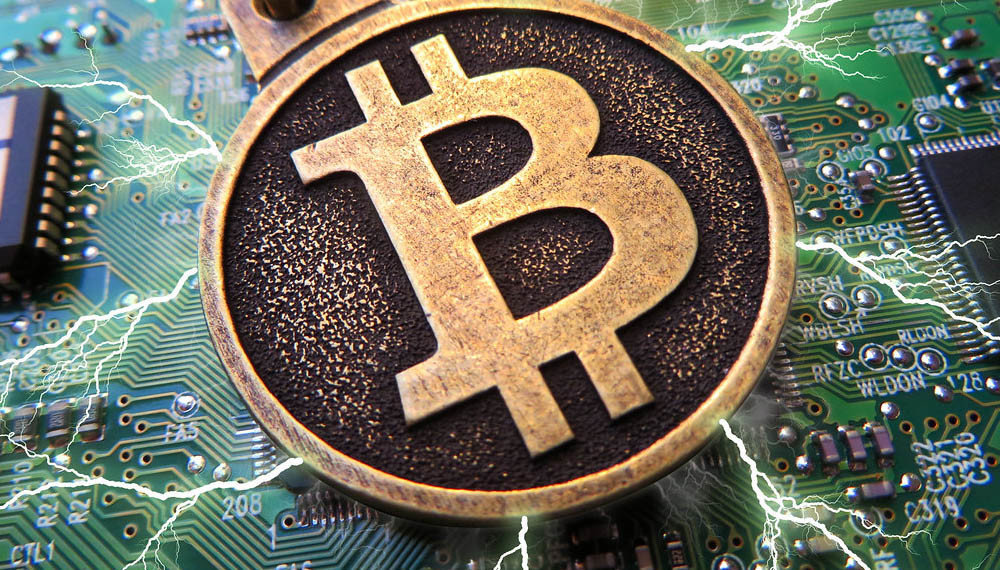 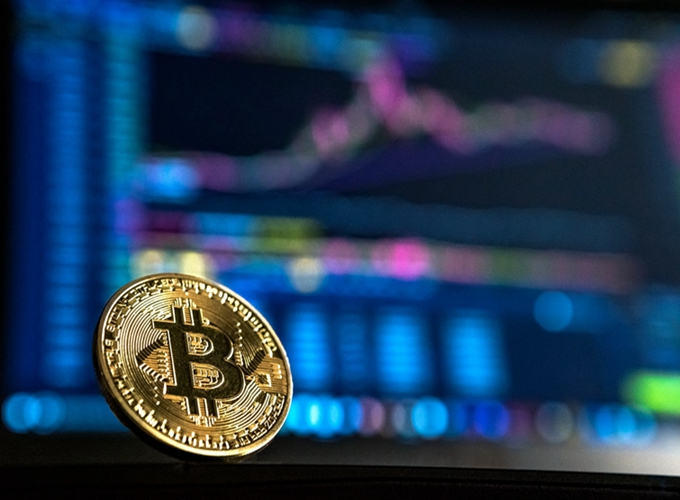