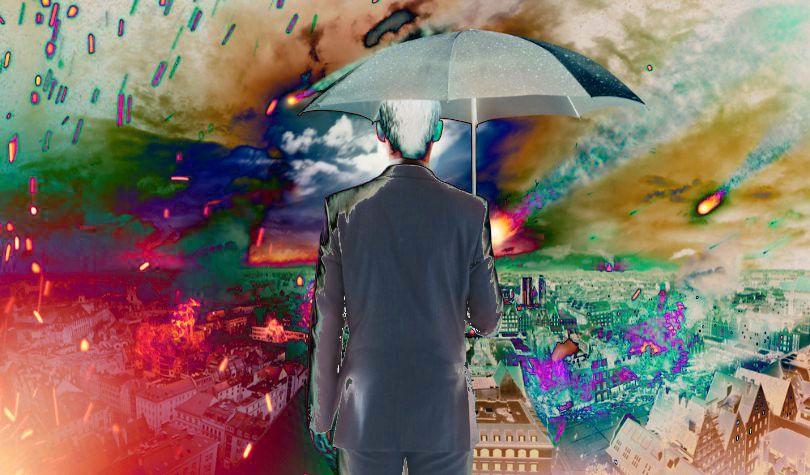 At the moment of writing this article, Bitcoin is trading in the red, and the most important digital asset out there is priced at $6,917.44.

The countdown to the Bitcoin halving event, which is scheduled to take place next month has already begun, and there are tons of price speculations triggered by the important move.

Anthony Pompliano said that he’s still bullish on the price of Bitcoin.

In a new interview on Tech with Catalina, the crypto investment firm exec said that he predicts the king crypto is on the verge of a new long-term 1,288% bull run that will bring BTC from its current price to about $100,000.

He said that the macro economic fallout and the halving which is scheduled for less than a month from now and it’s set to reduce BTC’s new supply by half would fuel that massive rally.

He also believes that the massive money printing by the central banks around the world will be driving people to invest in assets that are still scarce and offer anti-inflationary properties.

Bitcoin will hit $100k by the end of next year

“So end of 2021, I think Bitcoin will hit $100,000 in US dollar value. And really, the reason for that is a combination of the macro-environment with the halving structure…” according to Pomp.

He continued and said: “You then have massive quantitative easing. [In] the United States, we’ve announced two trillion dollars in stimulus. Japan just approved an almost one trillion dollar stimulus plan.”

Pomp also explained that they are devaluing the currencies, and when this happens, people will be searching for inflation hedges like gold, Bitcoin, real estate, and more. Bitcoin will have the supply shock, and 50% f the incoming daily supply will disappear.

Check out everything that Pomp had to say in the video above.