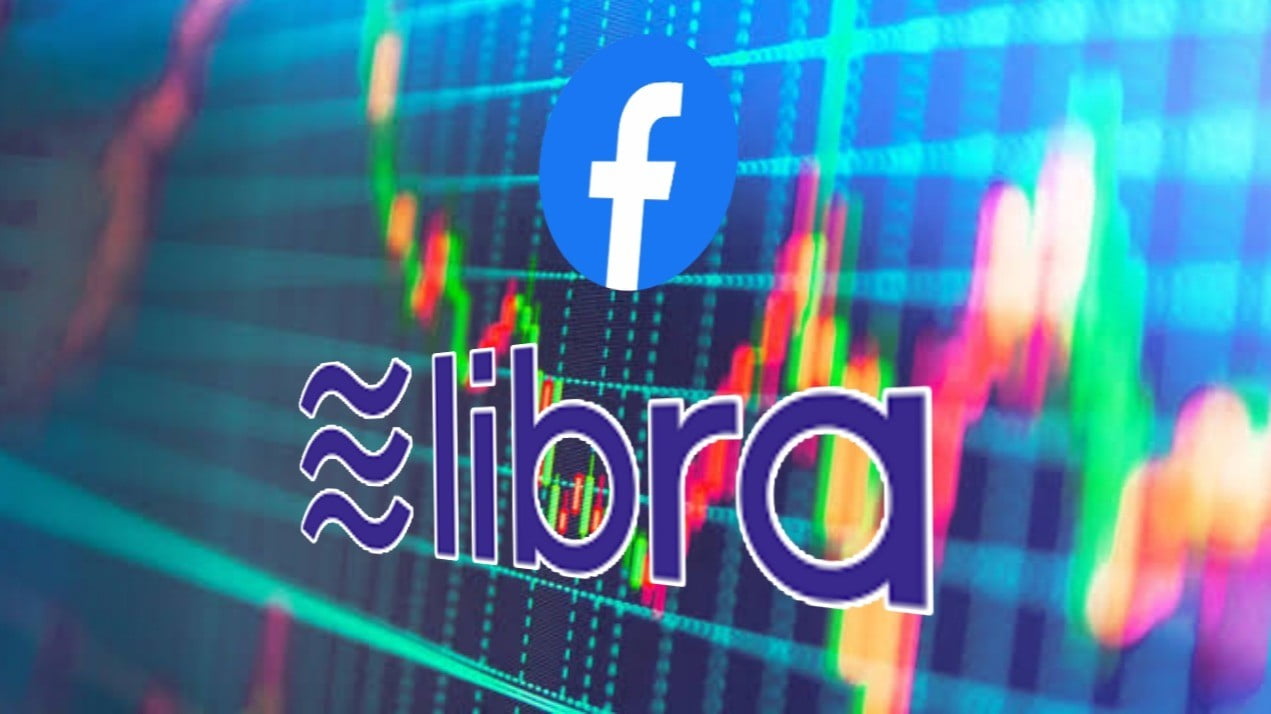 Facebook made a lot of waves back in 2019 when the giant company revealed its Libra project. This subject was always surrounded by tons of controversy and a lot of backers from the Libra Association dropped out.

Now, it’s been recently revealed that The Libra Association backs down in a massive reversal of the original plans to launch a single global digital currency.

Now, there will be more versions of Libra, according to the latest reports coming from the online publication the Daily Hodl.

Libra was revealed back in June, 2019 and it has been marketed as a single stablecoin that would be backed by a basket of fiat currencies.

Its promise to reach the world’s unbanked by leveraging Facebook’s base of active users of more than two billion monthly users claimed to allow users to send money as fast as an email.

It’s been said that all these plans would create financial instability by interfering with monetary sovereignty and monetary policy.

The new plan is to build a network underpinned by multiple single-currency stablecoins.

“This will allow people and businesses in the regions whose local currencies have single-currency stablecoins on the Libra network to directly access a stablecoin in their currency,” according to the new white paper, as cited by the online publication the Daily Hodl.

The notes continue and explain that each single-currency stablecoin will be fully backed by the Reserve.

This will be consisting of cash or cash equivalents. Facebook also made sure to highlight the fact that they hope to work with “regulators, central banks, and financial institutions around the world to expand over time the number of single-currency stablecoins available on the Libra network.”

Facebook’s new plans about Libra are said to have been one of the triggers that boosted the crypto market a few days ago when Bitcoin (BTC) and Ethereum (ETH) suddenly surged.

Facebook’s plans are expected by more analysts to continue and boost the crypto market.