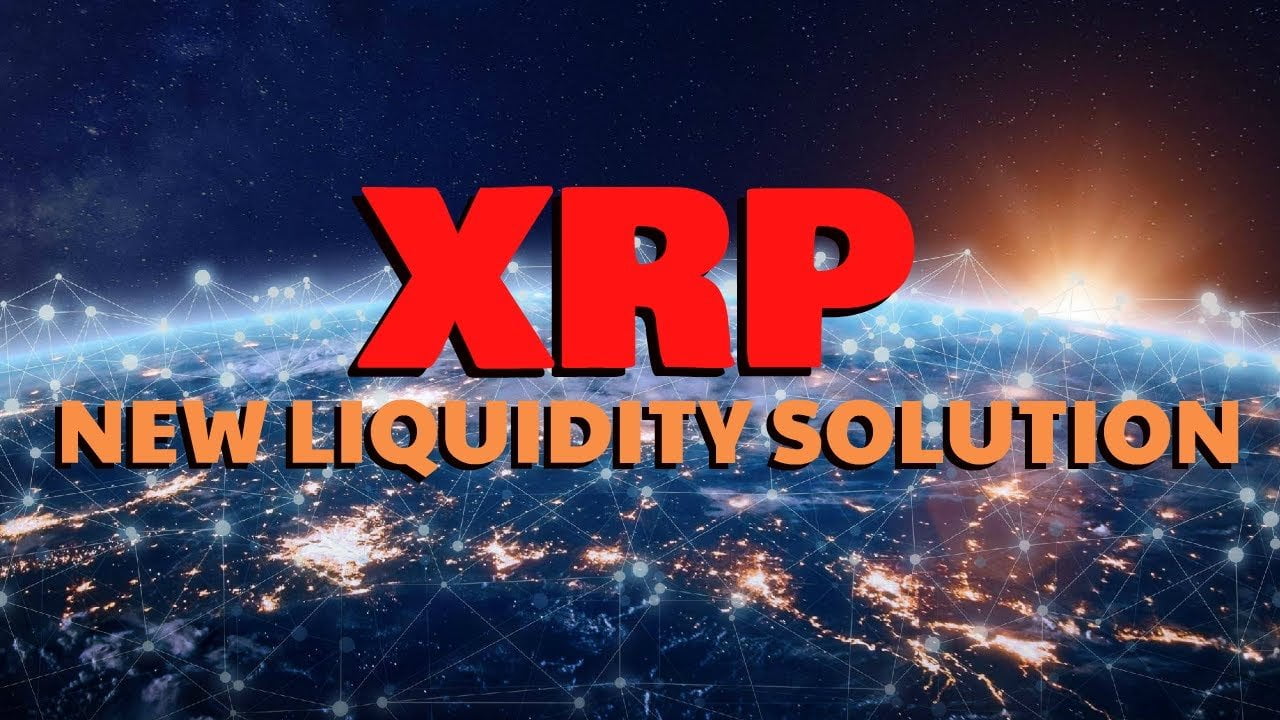 Despite the recent massive fall of the crypto market, when Bitcoin dropped below $4,000, things are starting to look promising once again.

Most crypto projects behind the digital assets continue to make massive moves and they are going on with their plans and developments to make the crypto industry shine harder than ever before.

Sologenic CEO Bob Ras revealed that there would be a liquidity solution for the SOLO and XRP coins on the Coinfield exchange.

Ras said that his team been working on developing the liquidity solution over the past few weeks.

“Over the past few weeks we’ve been working on a solution to provide some liquidity for both SOLO & XRP on the XRPL DEX. We’re glad to inform that all tests have been successful & It’ll go live shortly today,” he said a few days ago.

The SOLO token is now available on the XRPL decentralized exchange.

$SOLO trading is now available on the #XRPL Decentralized Exchange! #XUMM offers you an easy access to DEX to trade $SOLO. https://t.co/AhuRrOh4AO pic.twitter.com/oaPPtmslHE

Ras also said that the XRP-based Xumm banking application provides easy access for XRPL. He explained that XUMM offers users a secure way to access the DEX and trade the Sologenic token.

Speaking of XRP, the coin is currently trading in the green, and at the moment of writing this article, the currency is trading at $0.196036.

More than that, XRP adoption is going great this year as well, just like in 2019.

It’s been recently revealed that one of Ripple’s remittance partners plans to test XRP for cross-border payments later this year.

Intermex Chief officer Tony Lauro said that the company expects to begin testing the viability of XRP as a bridge currency later this year.