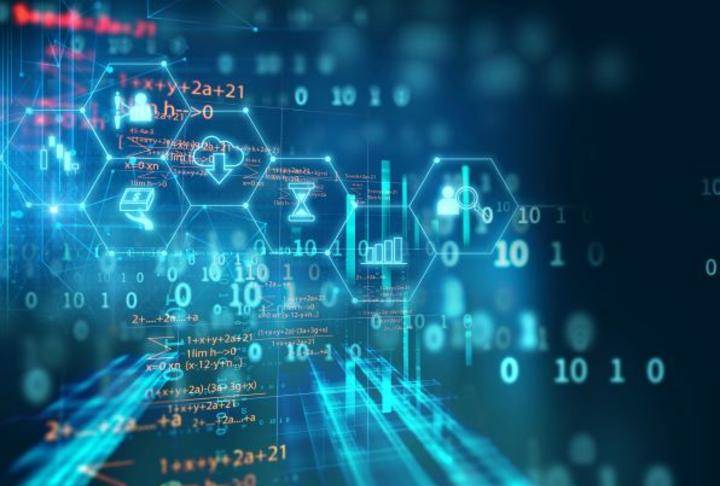 The mainstream adoption of crypto and the underlying tech, the blockchain, has been one of the most important goals that the crypto industry set.

There have been a lot of movements made and various achievements marked that have taken the crypto industry closer and closer to this massive success.

The efforts in this direction continue these days as well amidst the global crisis triggered by the coronavirus pandemic.

The crypto industry managed to get back on track following the March massive fall that it suffered when Bitcoin dropped below $4,000.

Alibaba is the latest entity that’s boosting the adoption of the blockchain technology.

Alibaba just secured a US patent on a solution that’s based on the blockchain and has as the main target fixing one of the major issues in the music industry – music plagiarism.

The patent for the blockchain-based music originality analysis which was awarded by the US Patent and Trademark Office on April 21st, and it uses the DLT behind BTC to systematically vet songs.

According to the reports coming from the online publication the Daily Hodl, the patent application says that a validation node would analyze the lyrics, tempo, and tune of a song, and then compare the results to a music catalog in order to determine whether it’s original or not.

More use cases for the blockchain tech appear

This is one more useful use case for the blockchain technology.

Not too long ago, it’s been revealed that various important retailers turn to the blockchain tech to shake off the multi-billion dollar industry of fake goods and counterfeiting. Among these giants, there’s Nike as well.

Other than this, a lot of analysts say that the crypto industry will be able to show its true potential during the pandemic.