Bitcoin Warning: Is A BTC Reversal On The Way? 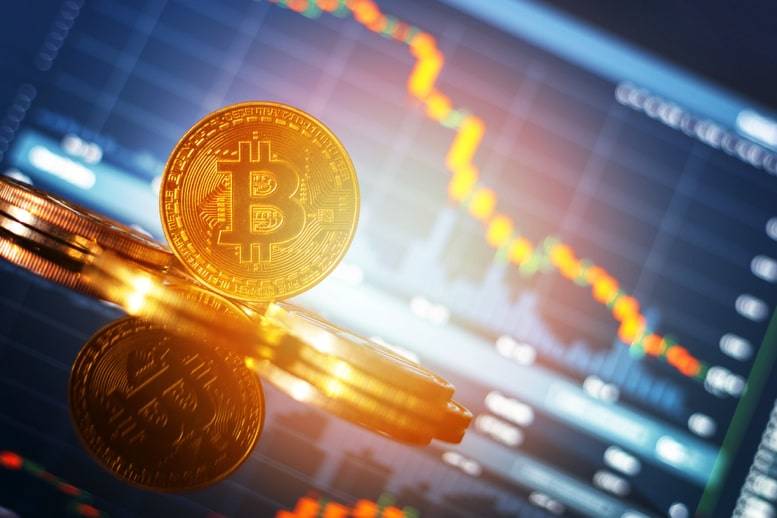 The Bitcoin halving much-awaited event is just around the corner. Some analysts are expecting to see massive price moves ahead of the halving – part of experts say that we should brace ourselves for bullish moves, and Tone Vays has been expecting a fall in BTC’s price so that he can buy the dip.

A Bitcoin reversal on the way?

He said on Twitter that he managed to take some profits on some of his Bitcoin longs as the coin is flashing a reversal signal.

The conclusion was that based on these indicators, we can expect to see a pullback or a reversal soon.

Bitcoin predictions ahead of the halving

At the moment of writing this article, the most important coin in the market is trading in the green and the king coin is priced at $9,029.43.

Just the other day, we were reporting data about a potential uptrend incoming.

It’s been reported that a crypto trader and Elliott Wave analyst who believes that the coin is preparing for a strong move upwards, according to the latest data coming from the Daily Hodl.

Benjamin Blunts told followers that BTC is poised for a rally to $10,000.