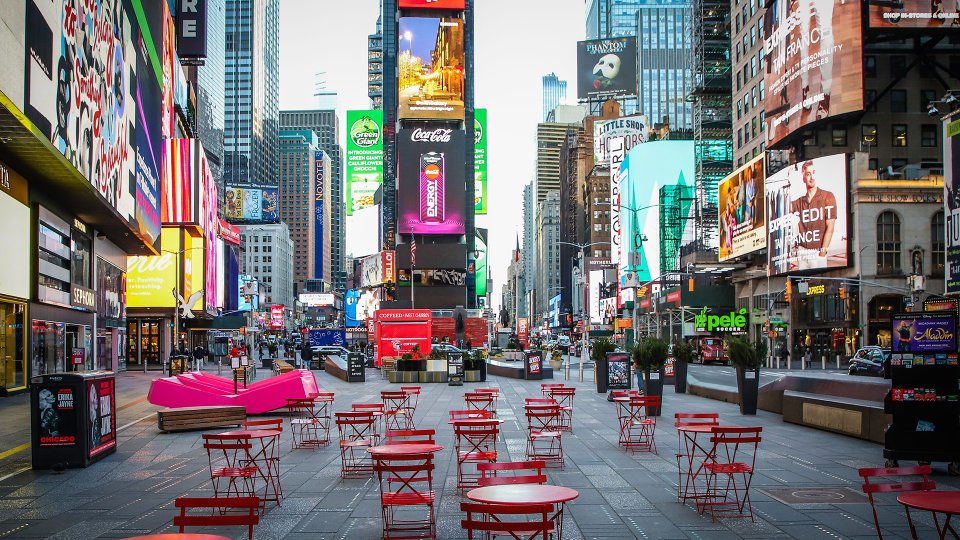 Most of the US was in lockdown at some point, just like a lot of other countries on the globe.

This was the solution that experts said would work best as a prevention for the new coronavirus spreading.

But this lockdown did more than just prevent the disease from spreading, it killed the global economies, or at least, it’s safe to say that it hit them really badly – it was as if the world stopped spinning for some businesses and industries.

Charles Hoskinson, creator of Cardano wants to know why there is no data available to affirm the assumption that has led to the worldwide lockdowns in the battle against the coronavirus.

Without more such data, he believes that the lockdowns are not justified.

The global pandemic continues to affect almost every country in the world and Hoskinson is questioning the current methodology used.

He is also shading the haters who want to silence him because of their belief that the lockdowns are necessary and effective, despite not having enough data to show that the quarantines are actually working.

Can the lockdown save more lives than a destroyed economy could take?

According to him, the big question is whether or not the mass shutdown can save more lives than a ravaged global economy could destroy eventually.

Cardano creator suggested that the effort made by US corporate leaders could deliver vital data.

“If you take Kroger, Walmart, Target, Amazon and Costco, and you add these companies up together, I believe there’s about three million employees there, which constitutes about a percentage point of the entire US population.”

He also said that anyone who wants the quarantine to end is called a nazi. Check out more about what he had to say in the original article.