Ripple Upcoming Success: 10 Top Banks Will Hold/Trade Crypto In The Next 5 Years – XRP To  Become Vital 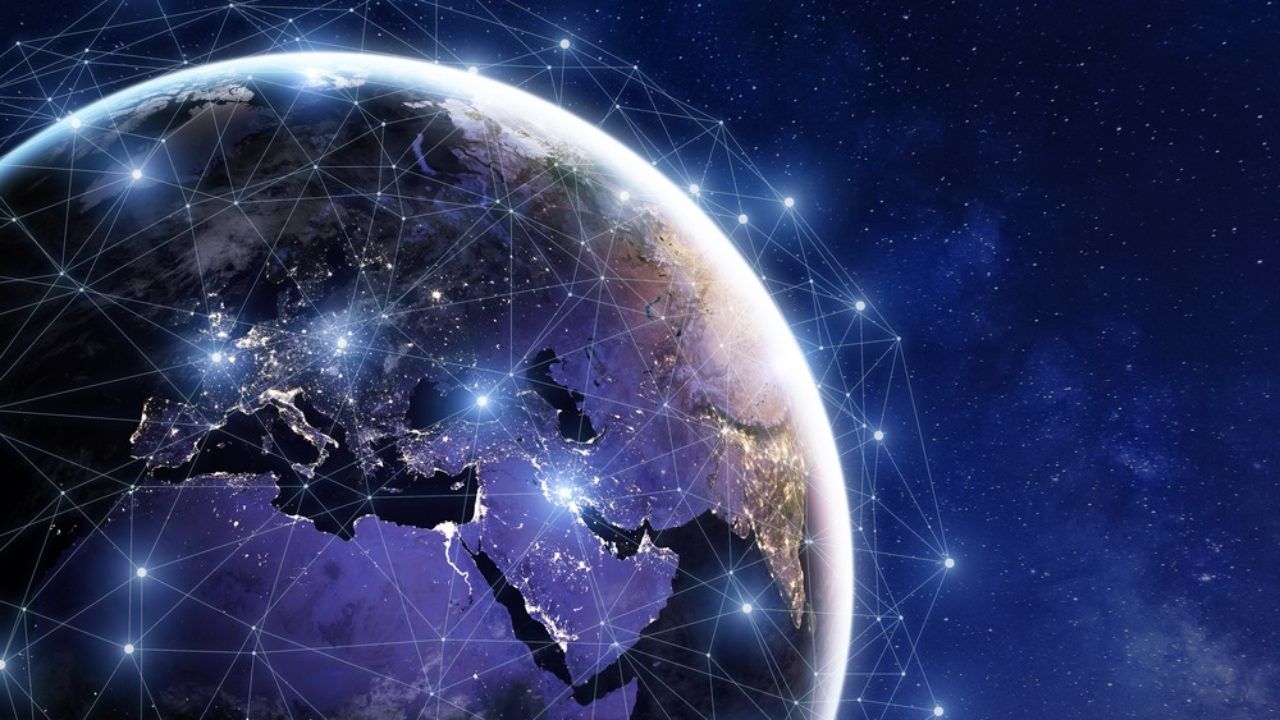 Ripple has been working really hard to boost the XRP ecosystem, and the firm continues to do so amidst the global crisis in the middle of which we are.

XRP enthusiasts have been waiting to see their favorite coin going to the moon price-wise, but CEO Brad Garlinghouse said more than once that there are more important issues behind a project than the coin’s price.

Such vital elements are adoption and use cases for instance. XRP managed to enjoy them both and the company is also working to push the mainstream adoption for XRP for quite a while.

The biggest banks in the world get ready to hold crypto

Ripple’s global head of banking said that she believes that some of the biggest banks in the world are getting ready to hold and trade crypto.

During a new interview with Next in Tech, Marjan Delatinee said that the current banking infrastructure is too slow and inefficient at processing cross-border payments.

Financial institutions are fortunately beginning to see the blockchain as a solution.

“Our contribution to this digital era is building an infrastructure that helps financial institutions get closer to this reality of instant and convenient [payments],” she said.

She continued and explained that “When you look at the aging infrastructure that is in place today in order to transfer money around the world, this is very close to a fossil system. There is a trust established between members of these systems, but you still have a lot of inefficiencies in terms of the cost…”

Delatinne also said that Ripple’s customer base is able to see and recognize the inefficiencies and they are looking at the blockchain tech as a viable solution these days.

Blockchain can speed up the scale-up in order to bring new services that are competing with established organizations.

For instance, XRP-powered ODL has been working to eliminate SWIFT’s flaws.