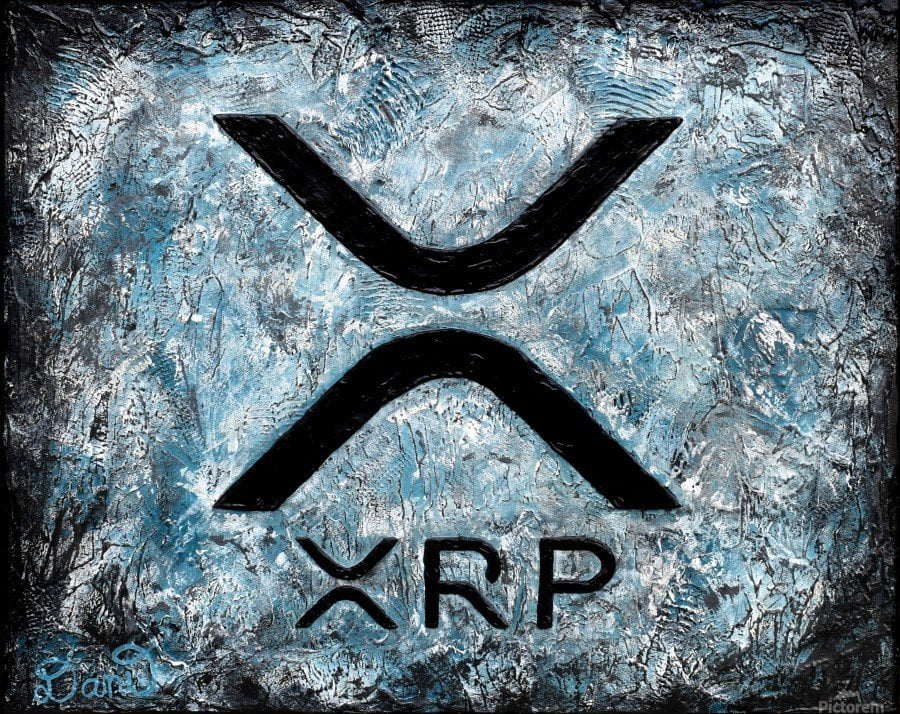 Ripple was in the spotlight a lot lately with all kinds of new achievements that made the XRP army of fans and Ripple enthusiasts really excited.

Despite the global crisis in the middle of which we are, Ripple has been still making massive efforts to boost the complete XRP ecosystem and also to push the XRP mainstream adoption.

Recently, we revealed that the largest crypto exchange in Mexico, Bitso is reporting a massive growth in the volume of the cross border transactions using Ripple and XRP.

The company’s president Daniel Vogel said that remittances are rising exponentially in the past months and praised Ripple and XRP.

More than that, the XRP community was also excited to learn that Ripple revealed brand new details about a mysterious new platform that they have been working on.

There’s a proposal from Ripple that allows users to delete their accounts, and it just passed.

This went live on the XRP Ledger a couple of days ago. The proposal received support from 80% of the Ripple-approved validators that are powering the network.

Before this change, users could not completely drain an account because a minimum of 20 XRP that had to be held in each address.

This new feature is giving XRP holder a way to close an account completely and send that last bit of XRP to a separate address.

Ripple is now also proposing more changes to the XRP Ledger, which include enhancements to escrow accounts and transaction fees as well.

We recommend that you make sure to check out Ripple’s official notes in order to learn all the details.