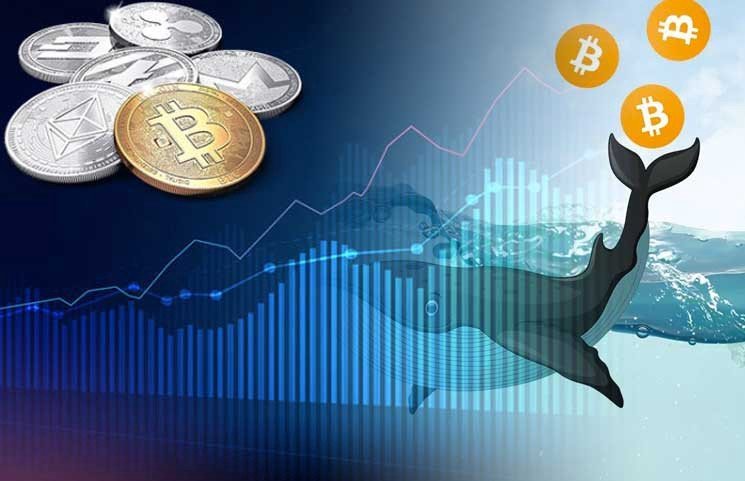 The crypto market has been extremely volatile ahead of the halving, which is supposed to take place in just a few hours.

Bitcoin was hearing up to hit $10k during the past few days, but a significant fall in price hit traders out of the blue.

At the moment of writing this article, Bitcoin is trading in the green and the most important coin out there is priced at $8,689.24.

Joe007 is a popular whale who became famous for his sarcastic tone and impressive trading skills, and just a  couple of days ago, he said goodbye on Twitter.

He came onto the scene six months ago, and he said that he’s leaving social media for good.

He made sure to drop some advice for his followers before taking off.

Joe has been at the top of the Bitfinex leaderboard, raking in millions in realized profits for months before finally missing his target in April.

Joe did not mention whether he’s done trading as well, but his name is no longer listed on the current list of top Bitfinex traders.

“It was an impressive sand mandala that we created here together. It was colorful, intricate, full of meaning. It required effort and persistence. Real Proof of Work. And it wasn’t going to last forever – just like life in general, eh?” he said.

He continued and told people, “So I hope my Twitter presence was useful to you, or at least entertaining, while it lasted. If my trolling went too far, I apologize. I really do.”

It’s important to mention that Joe remains bullish on Bitcoin in the long run, and he retweeted a message from February.

“People who make fun of Bitcoin maximalists and their weird affection for ‘just one crypto-currency among many’ don’t understand true significance of the moment we live in.”

He also pointed out that Bitcoin is more than just a currency, it’s a new social technology – “non-political non-confiscatable self-sovereign extra-hard money. I expect it to precipitate transition of humanity to completely new economic and social order that will slowly emerge over time.”

He also believes that a significant pullback is in store.