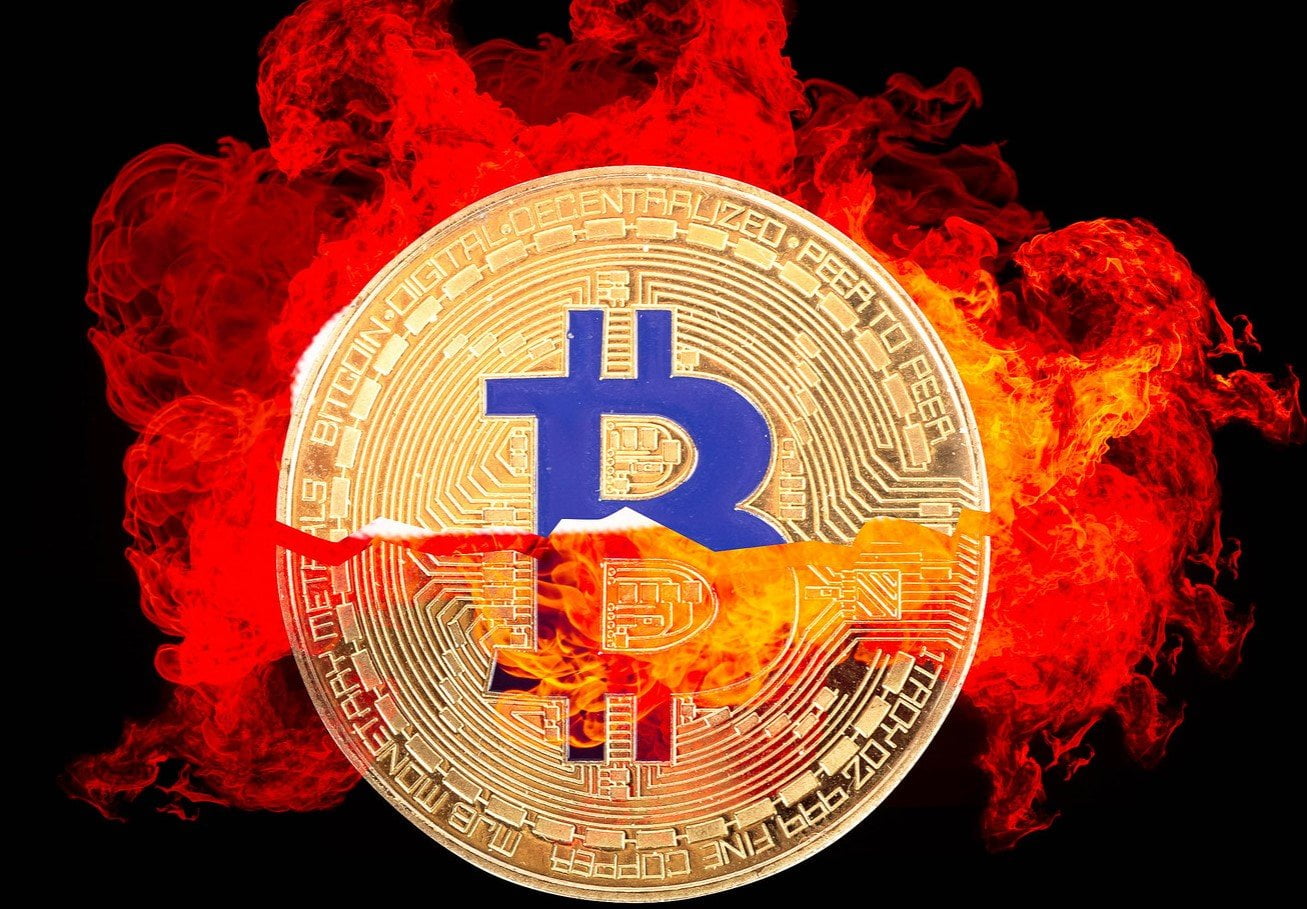 The whole crypto space was excited the other day during the Bitcoin halving, and the most popular voices in the industry were live on YouTube.

Tone Vays hosted a live session, and a lot of your favorite people were there: Mike Novogratz, PlanB, Max Keiser, and more joined the countdown.

The halving event is a historical one:

The final Bitcoin block with a subsidy of 12.5 BTC was mined by @f2pool_official and contained the following message in its coinbase transaction:

According to the latest data, some of the largest BTC investors in existence have been stockpiling BTC at an increasing rate.

Crypto analysts at Glassnode said that the number of investors who are holding at least 1,000 BTC or more is rising at a really rapid pace.

#whalebreedingseason Whale population spotted increasing in the wild. They’ve been in solid accumulation mode since January unperturbed by the COVID crash. This is macro bullish.

Signal that sparked the 2,700% bull run is here

Important analyst Willy Woo said that this is a sign that experienced traders are bullish despite the global financial crisis and the weak global macroeconomy.

“Whale population spotted increasing in the wild. They’ve been in solid accumulation mode since January unperturbed by the COVID crash. This is macro bullish.”

Meanwhile, there’s a prediction from a popular analyst who goes by the name Galaxy is going viral.

He recently told his Twitter followers that a signal that flashed in late 2016 just ahead of the historic rally of BTC from $700 to $20k is here.

This signal also preceded Bitcoin’s rally from the summer of 2019 which took the king crypto from $5k to $14k.

According to the latest data coming from the online publication the Daily Hodl, the analyst says it shows BTC is once again on a clear path toward all-time highs.

“The BTC chart looks like it is going to explode straight to $20,000. Honestly.”

At the moment of writing this article, Bitcoin is trading in the green, and it’s priced at $8,759.60.