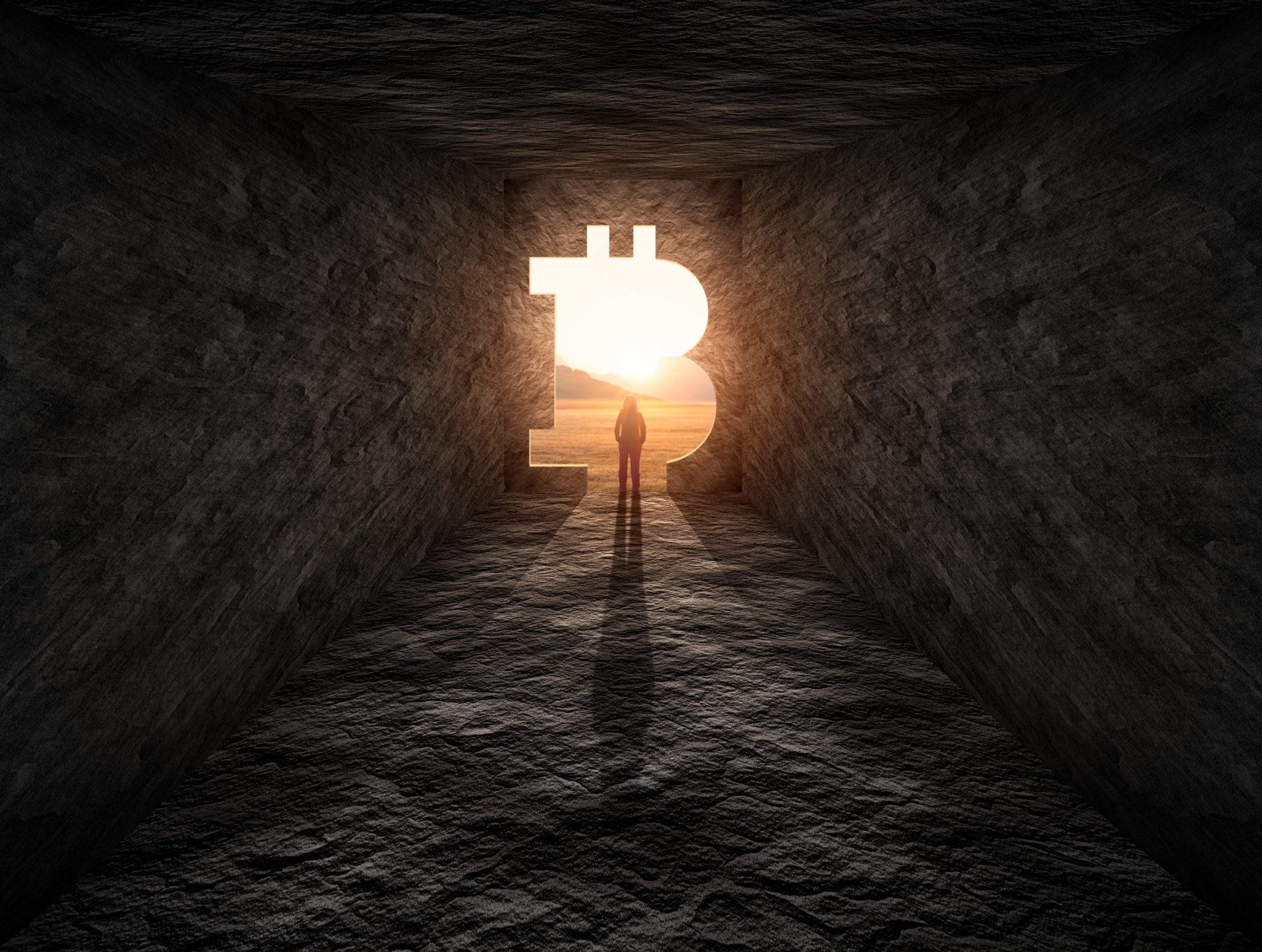 Bitcoin‘s third halving concluded a couple of days ago, and analysts are filling the crypto market with all kinds of more or less optimistic predictions regarding the price of Bitcoin from here.

During the past days, BTC witnessed massive volatility and at the moment of writing this article, the most important coin out there is trading in the green and it’s priced at $8,892.82.

PlanB is a popular quantitative analyst who became famous in the crypto community after applying the S2F ratio to Bitcoin.

He said that he would probably have to disappear if his controversial predictions are validated.

During a new interview, he said that his forecast which says that BTC will hit $1 million over the next ten years, will come true if the king coin can overtake the US dollar’s status as the global standard of money.

He also made sure to point out the fact that if this happens, the political landscape will definitely not be a pretty view.

He concluded by saying that Bitcoin will definitely outlive the US dollar.