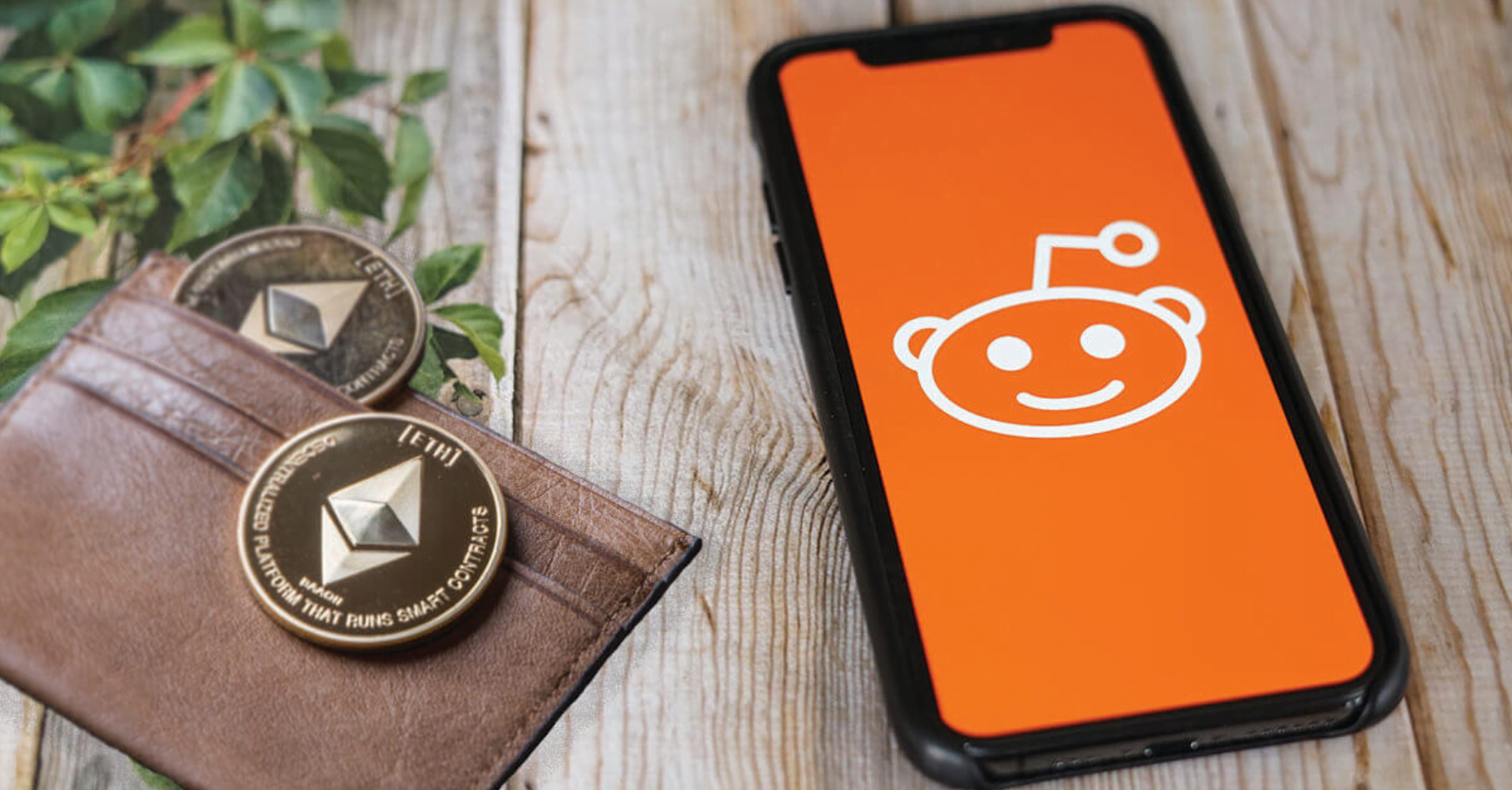 It’s been just revealed that Reddit is launching a new digital asset called Moon that will be used to reward contributions in the r/CryptoCurrency subreddit.

Moons are issues on the Ethereum blockchain

Moons are ERC-20 tokens that are issued on the Ethereum blockchain.

Moons can be transferred, tipped, and spent in the subreddit via Reddit’s iOS or Android app. Reddit revealed that Moons are decentralized, and they are not controlled by Reddit or by any community moderators. This means that the users have the true ownership of their assets.

Official notes reveal that “Initially, 50 million Moons will be distributed based on karma earned in the subreddit to date. The amount distributed each following month will start at 5 million and decrease by 2.5% every cycle, so that the total number of Moons distributed over time will approach a maximum cap of 250 million.”

Head over to Reddit in order to learn all the available details on the Moons.

In other news, Ethereum enthusiasts are celebrating the fact that physically-settled Ether (ETH) futures contracts are available.

Chicago-based exchange ErisX launched the contracts a few days ago and this marks the first Ether futures contracts in the US. The exchange is backed by massive players such as Fidelity, NASDAQ, and more.

It’s also worth noting that the Ethereum community grew over the years and the use cases are also rising in number.

“Use cases for Ethereum, and its native crypto asset Ether, currently run the gamut from potential financial and commercial applications, prediction markets, voting and identity systems, digitized physical assets, unique non-fungible digital assets, trading and exchange applications, payments and remittances, to data management platforms and beyond,” according to official notes.

In terms of pricing, ETH is trading in the green today and at the moment of writing this article, ETH is priced at $201.99.