Ripple Success: XRP Gets Approval From The US For Money Transfers 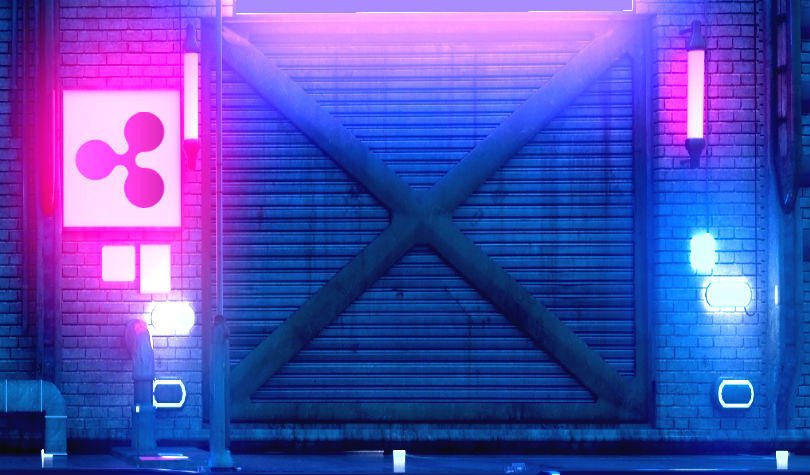 The company has been working really hard to boost the complete XRP ecosystem, but also to push the mainstream adoption of XRP.

One of Ripple’s main goals is to replace SWIFT’s flaws via the XRP-powered ODL. ODL is Ripple’s product called On-Demand Liquidity, which is powered by the digital assets and ensures instant, cheap, and secure cross-border payments.

The product was previously known as xRapid.

XRP got the attention of big players

XRP seems to have gotten the attention of the world’s biggest economy for money remittance.

At the moment of writing this article, XRP is trading in the red and the coin is priced at $0.199103.

Also, another thing worth noting is the fact that XRP lost its third position on CoinMarketCap to Tether. XRP is now placed on the 4th position on CMC.

According to a report recently published by America’s Consumer Financial, Protection Bureau has been researching new developments in the remittance market, including trends related to digital currencies.

Ripple is mentioned for the settlement of cross-border payments

They recently wrote on the “continued growth and expanding partnerships” of companies such as Ripple.

The report also mentioned the use of Ripple for settlement of cross-border money transfers as revealed by the online publication Nairamtrics.

“The Bureau has continued to monitor…the continued growth and expanding partnerships of virtual currency companies, such as Ripple, which offer both a payment messaging platform to support cross-border money transfers as well as a virtual currency, XRP, which can be used to effect a settlement of those transfers,” according to the official report.