2021 New Bitcoin Price Prediction: How High Can BTC Go Until The End Of This Year? 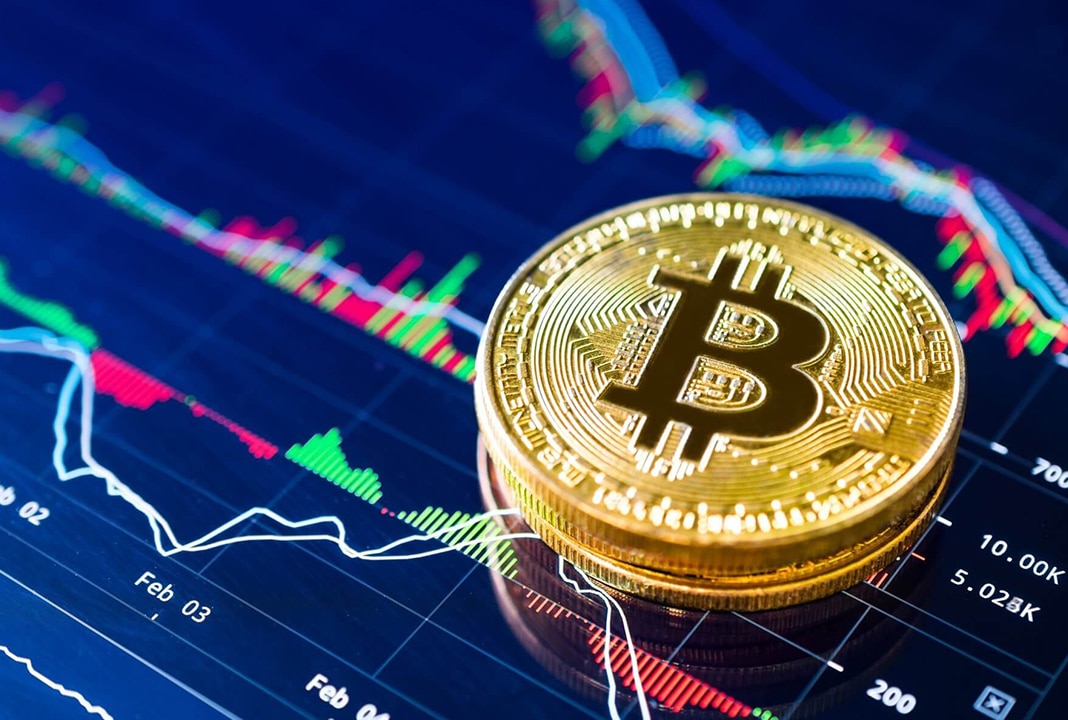 This comes after the king coin has lost over 40% of its value from its all-time high.

Bitcoin to resume an uptrend shortly

Woo said that the price crash does not appear to be the start of a bear market. He sees Bitcoin resuming an uptrend in the near future.

“The structure is not bearish… So I think that we’ll rebound relatively ‘soonish.’”

But, on the other hand, after the correction, Woo has revised his price prediction downwards.

Schultze-Kraft says he also believes Bitcoin’s network activity is showing the fact that the top crypto remains in a bullish phase and the price crash is simply a correction.

“I think we haven’t exited a bull market at this stage from an on-chain perspective, from a structural perspective. There’s little that points to that. As of now, I still believe that this is a correction – a big one – within the bull market, but we’re still on track.”

He also said: “I feel that the downside risk right now is very, very small, but I still wouldn’t be very surprised if we get another burst of pain and another kind of shake out before we start properly regaining the bull market trend essentially over the next couple weeks and months.”

At the moment of writing this article, BTC is trading in the red and the king coin is priced at $35,598.52.