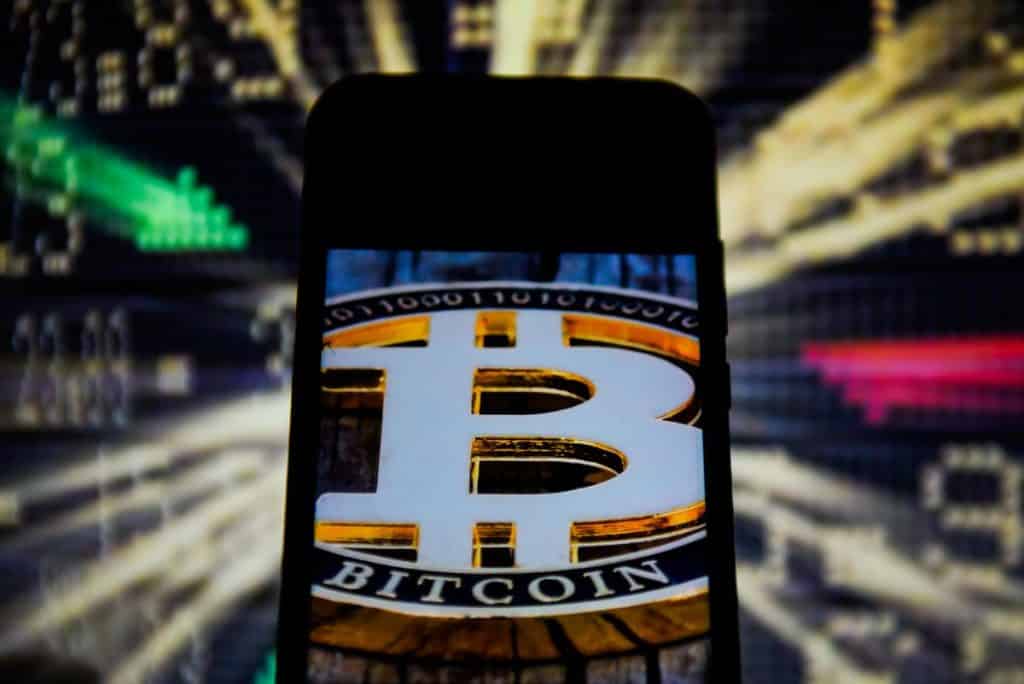 The crypto space is flooded by all kinds of bullish predictions about Bitcoin and digital assets.

After Bitcoin managed to boom this year and to show everyone the massive potential that it holds, the optimistic predictions about the price of the king coin keep pouring in.

The most bullish recent prediction comes from PlanB

PlanB is the creator of the BTC stock-to-flow valuation model. He just said that Bitcoin’s unique scarcity is setting up the coin to surge in 2021.

During a new interview with SALT Talks, PlanB said that we’d be witnessing a massively bullish next year for the king coin.

He continued and said that “And that sounds really bullish. That sounds maybe ridiculous to some people, but we’ve done that three times before. And it’s a very asymmetric return; years of nothing, some big crashes, and then an enormous bull year that I think will happen next year.”

His bullish evaluation is based on the scarce nature of Bitcoin. PlanB cited the fixed supply of the coin and the halving events that basically decrease the amount of BTC that’s mined on a yearly basis.

“It was 25 [Bitcoin] when it started in January 2009 when Satoshi mined the first block with 50 Bitcoins every 10 minutes. So we’re now at 6.25, and that will halve for the next 100 years. So, yeah supply will be taken out. If you want Bitcoin, you will have to convince somebody else to give it up to sell it to you.”

We suggest that you check out more about what PlanB had to say in the original article by the Daily Hodl.