21Shares Will List Bitcoin ETP in London on Aquis Exchange 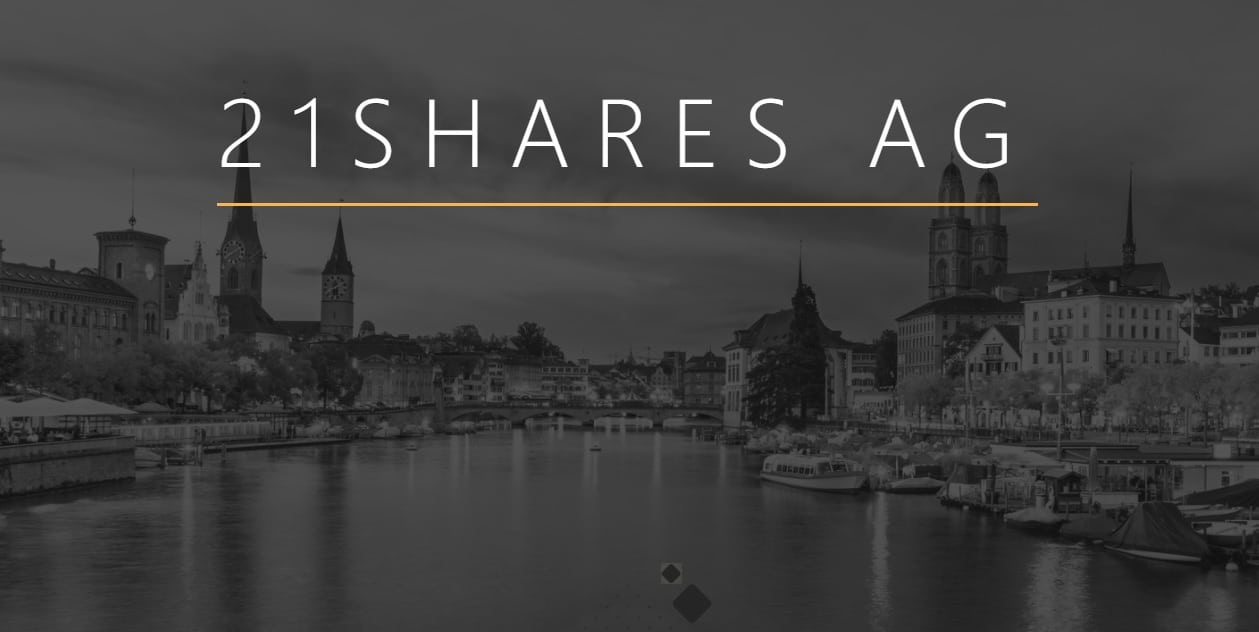 More moves for Bitcoin and crypto adoption are taking place as we speak.

It’s been reported that the Switzerland-based investment product provider 21Shares decided to launch a Bitcoin exchange-traded product (ETP) in the U.K. on the Aquis Exchange Multilateral Trading Facility (MTF) – this will take place later this month.

Just in case you don’t know, 21Shares was formerly known as Amun. The firm said the product will launch mid-June and is in partnership with the exchange-traded funds (ETFs) firm GHCO which will act as the liquidity provider for the BTC ETP.

According to the official reports, the ETP will be cleared and “engineered like an ETF,” and will give institutional investors in the U.K. exposure to BTC via a regulated framework and structure which they are already accustomed to, said the firm in a press release.

The UK has been cautious about crypto products approval

So far, the U.K. has been taking a cautious approach to approving crypto products.

The same online publication mentioned above noted that in January the Financial Conduct Authority banned the sale of derivatives and exchange-traded notes.

They described the products to be ill-suited for retail consumers citing potential harm.

“We have been working alongside 21Shares for months on this project. We are pleased to be able to respond to institutional demand in the U.K. for digital assets in this way,” said Alasdair Haynes, the CEO of Aquis Exchange.

Check out the original article posted by the same online publication in order to learn all the available details.

Another step towards the mainstream adoption of Bitcoin and crypto has been made. Check out the tweet that Anthony Pompliano dropped.

BREAKING: The President of El Salvador just announced that he is making Bitcoin legal tender in his country.

This is the first country to take such a courageous step, but it won’t be the last.

Pomp also said: “There are many people to thank for their efforts in making this historic day happen. We all must extend a special thanks [email protected] and the team at Strike.”