3 Key Reasons Why XRP Is Not a Security

We reported that the XRP scandal continues with haters slamming the coin as a security. XRP is accused of being a security, and Ripple is also slammed for being the company that created the coin for its benefits.

The subject has been debated for an extended period of time, making Ripple enthusiasts and the XRP army of fans angry.

Three reasons for which XRP is not a security

Garlinghouse reveals three reasons for which XRP is not a security.

XRP is independent of Ripple

Ripple CEO spoke to CNBC, and he made sure to defend Ripple’s integrity – he claimed that the company has nothing to answer for in this case.

He said, “it’s pretty outrageous. Here’s somebody who held XRP for two weeks’ time, and he’s making some claims… Whether or not XRP is a security or not isn’t going to be dictated by one lawsuit.”

Garlinghouse continued and justified that the coin is not a security by saying XRP is entirely independent of the company.

He explained that token holders do not depend on Ripple, or that that matter, any party, for speculative profiteering. 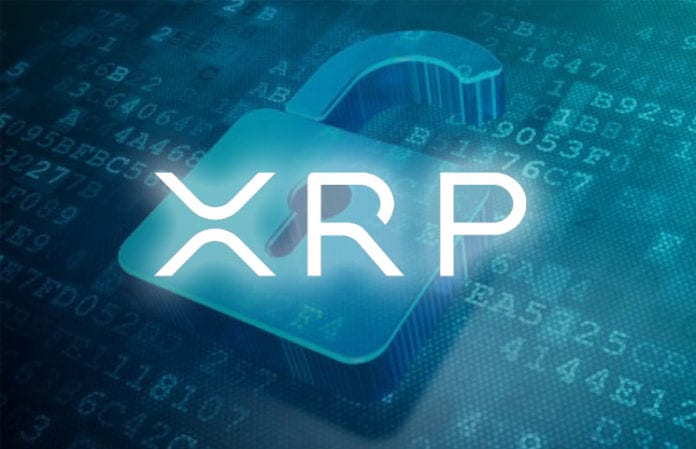 “I think it’s very clear that XRP is not a security. It exists independently of the company, Ripple. If Ripple, the company shut down tomorrow, the XRP ecosystem would continue to exist. It’s an indepenent open source technology,” Garlinghouse said.

Token ownership is not the same as shares in Ripple

Ripple CEO also said that XRP holders do not own rights in Ripple “owning XRP doesn’t give you ownership of Ripple equity.”

Utility Is Not a Characteristic Of a Security

Garlinghouse also addressed the utility of a token.

“XRP has a lot of utility, to me that’s very different to what a security looks like, and ultimately we’ll find that conclusion,” Ripple CEO said.

You can check out the original article of NewsBTC in order to learn more.