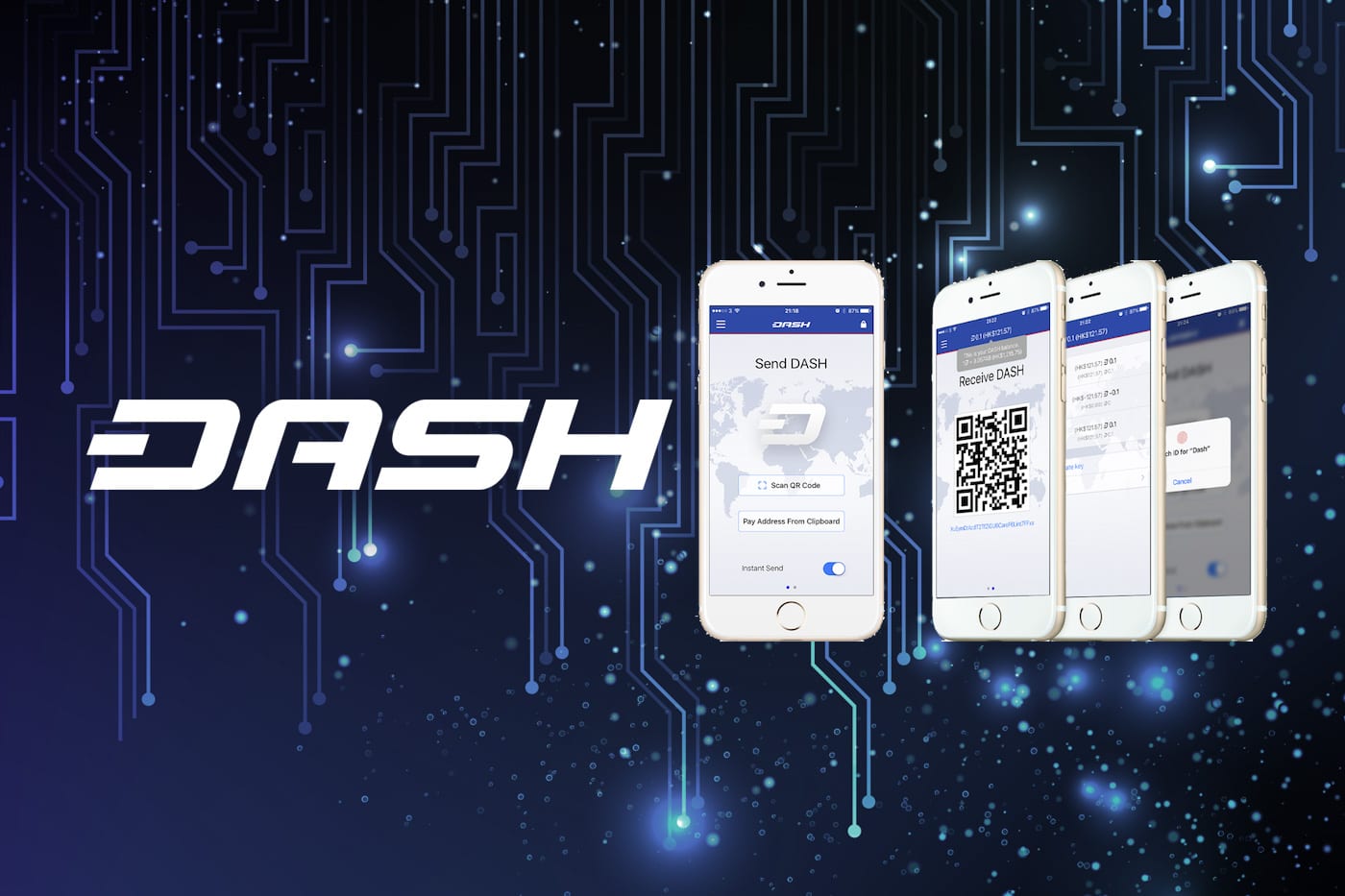 While crypto power and reliability continues to glow across the globe, countries around the world like Turkey, Russia, Venezuela, India, China and Iran, amongst others are now shelving the use of the United States dollar for trade, giving cryptos like Dash (DASH) upper hand in the space and in the cross border remittance sector.

In light of the evolution, Dash cryptocurrency has been making huge inroads towards mass adoption in many regions across the world, especially in countries like Venezuela beefed with sanction resulting into erratic inflation, and Colombia.

According to a latest update, the adoption of the altcoin in Colombia has recently skyrocketed, exceeding 300 merchants threshold with an addendum of 25% growth in active wallets.

Coordinator of Dash Colombia, George Donnelly noted that beyond any cryptocurrency, Dash (DASH) has made huge popularity in the region.

“I would estimate at least 90% of our merchants and event attendees have not heard of Bitcoin. Of course, Dash is brand new to them as well. The developing world is virgin territory for cryptocurrency. By committing to a developing-world strategy, Dash can dominate the regions where crypto is most apt to take hold first,” Donnelly stated.

333 active Dash merchants in Colombia as of today and here is a breakdown of what type of business they are.#DashPay #DashColombia pic.twitter.com/kZ138j2t1s

“My theory is that sectors where the consumer has the greatest selection are the easiest to onboard, because merchants know competition is stiff and they are looking for any edge they can get. Commodities merchants, such as vendors of food, fuel, etc, however, can not tolerate volatility as their profit margins are slim. We need a BitPay-like solution to be able to onboard them in meaningful numbers.”

Donnelly averred that while Colombia remains a country with high rate of self-employment and stable economy driven by market economy, the simple on-the-ground marketing techniques they are employing in the region is increasingly productive for Dash in terms of adoption.

However, the 2,500+ merchants which have adopted Dash in Venezuela, and more than 4600 merchant across the world in total is an attestation that Dash (DASH) is amongst the cryptos ruling the finance industry.