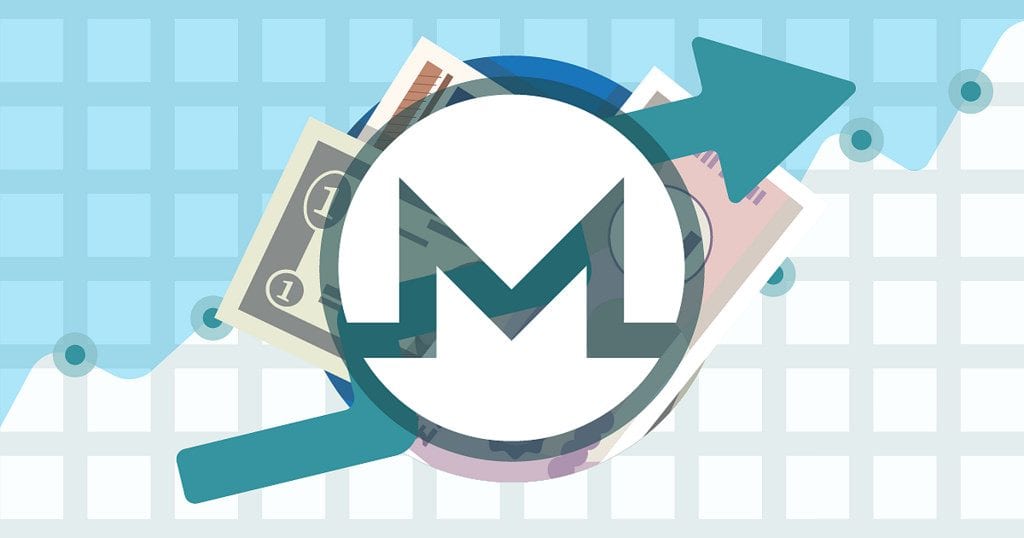 Monero (XMR) made headlines after becoming one of the very first digital assets to hide users’ identities while providing secure and faster transactions.

The privacy-oriented coin is loved by a lot of traders due to its massive benefits.

The Monero Outreach community has recently written a piece in which they explain these advantages all over again.

The decentralized crypto has recently recorded a value correction, and this came right after a botnet attack which has been used to mine XMR worth $250,000.

The attack reportedly triggered some enhanced competition among the existing miners, and this had some effects on the ecosystem.

CEO and Founder of Abra Bill Barhydt revealed an AMA session and tweeted the following message:

“The @AbraGlobal product team is hosting an AMA right now. This is a rare opportunity to go right to the source of Abra wisdom.”

It’s also been reported that Willie Wang VP of Product and Matt Helmer, PM at Abra, addressed their intention to discuss the latest feature that opens a way for non-U.S. users to invest in stocks and equities using Bitcoin, according to the online publication mentioned above.

Monero to be integrated with Abra

The CEO hinted at the expected integration with Abra – this is a platform for global investments using BTC.

In order to expand operations globally, the company began this year by starting fractional investment services via BTC that are currently available to non-US customers in about 150 countries.

Abra’s CEO said, “You just put a bunch of bitcoin in the app, you can convert the bitcoin to Monero and then literally press withdraw to an external Monero wallet.”

He continued and pointed out to the fact that “Users can now withdraw XMR over Abra to use it as money, send purchases or use it for withdrawal into hardware wallets.”