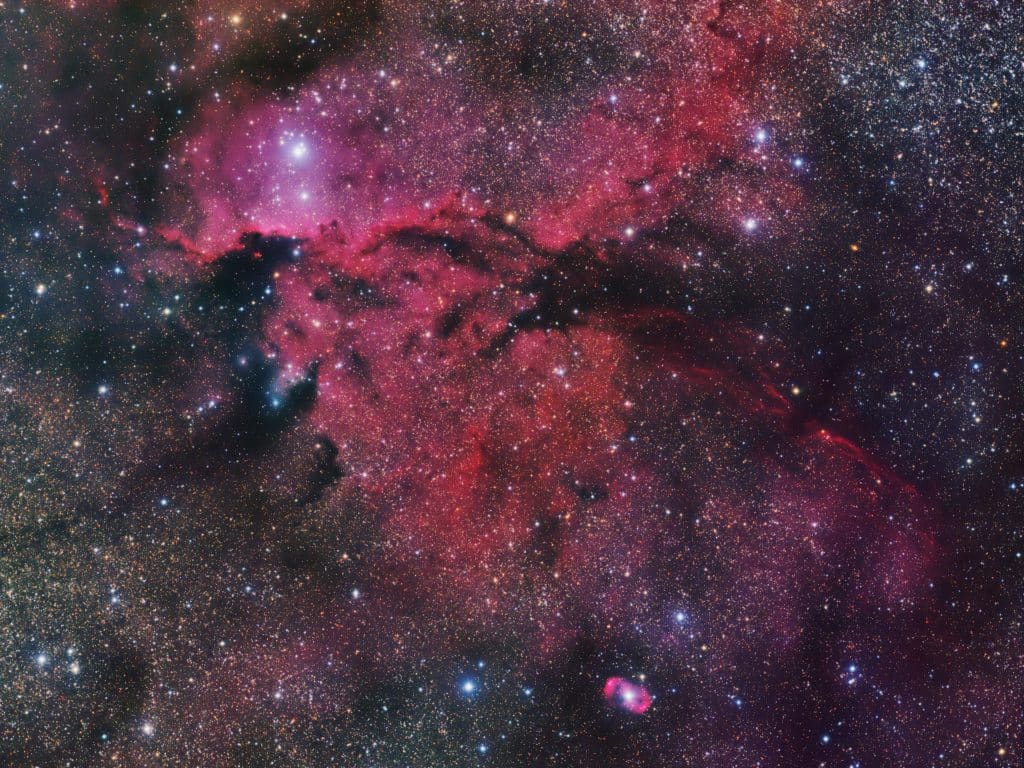 ICON continues to make headlines these days, despite the global crisis in the middle of which we are. The team has been marking various achievements, and they continue to impress enthusiasts.

Not too long ago, ICON offered a sneak peek into their Project Nebula. Check out the post that they shared on Twitter back then:

We’re also stoked from all the positive feedback we have received from the ICON community in the past week. Thank you!

Here’s a sneak peek into Project Nebula, the upcoming NFT game on the ICON network!

If you like what we’re doing, you can support us by voting for ICON Forge🚀 https://t.co/xxYh0gMPEq pic.twitter.com/k2zURwztqW

The ICON team continued and revealed the following:

Each solar system in #projectnebula hosts up to dozens of unique planets that the players can claim. If this is something that excites you, subscribe for the launch (https://t.co/KNMTDk3zjP) and don’t forget to vote for ICON Forge!
🪐#ICONProject #NFT pic.twitter.com/7EaCrCRnm3

Project Nebula will include an in-game marketplace

#ProjectNebula will also include an in-game marketplace for trading all the digital planets you have with other players.
Subscribe for the launch here https://t.co/KNMTDk3zjP!$ICX#ICONProject pic.twitter.com/R8TReB98fP

The feedback that the team received was positive as always.

Someone said: “While other projects aim to the moon, #ICON aims to the end of the universe!” and another follower asked: “When you are planning to launch on the icon network?”

The ICON team responded with “Full game in Q1 2021, but you will hear about Project Nebula before that as well.”