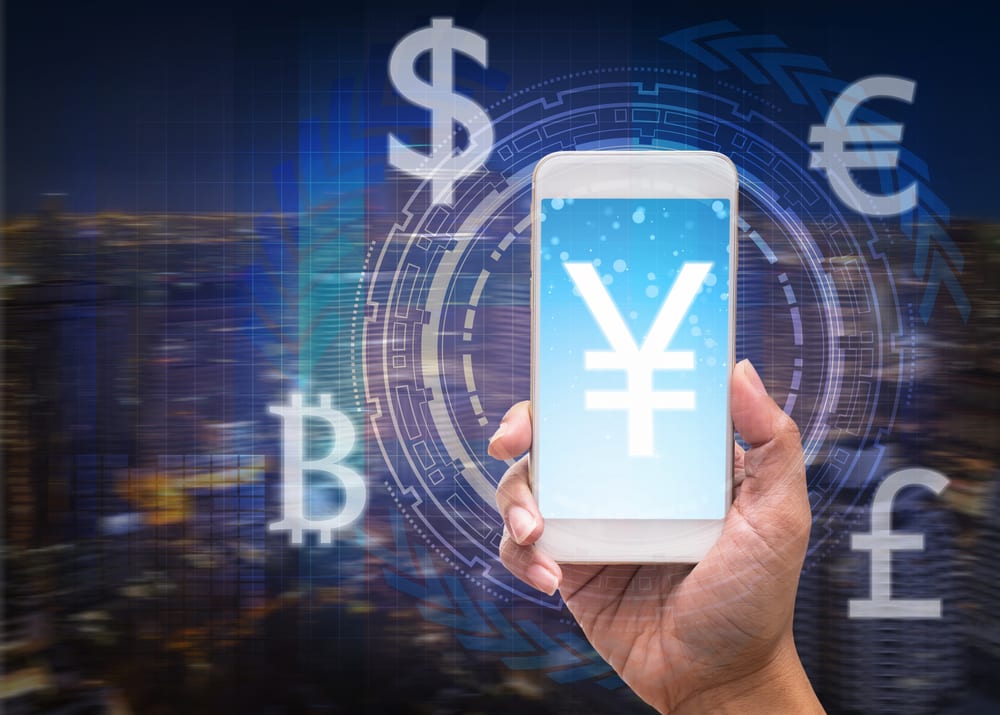 As the price of Bitcoin continues to skyrocket upwards in recent months and with the advent of a number of new cryptocurrencies the entire industry is seeing international headlines prompting many banks and some governments to warn citizens.

Bitcoin has already been banned in two countries—Thailand and China—and South Korea stated that it will not recognize Bitcoin as a legitimate currency.  The European Union has also issued warnings to Bitcoin users as their respective governments consider options for regulating the Cryptocurrency.

The latest bank to put out a warning was the central bank of Albania. The bank issued a strong statement warning citizens that digital currencies were not under the direct purvey of the country’s banking sector regulations and that such vehicles carried extremely high levels of risk.

According to the Central Bank of Albania:

“We appeal to the Albanian public to be mature and responsible in the administration of savings or liquidity they possess. One should orient investments toward financial products and instruments offered by institutions licensed and supervised by the Bank of Albania and the Financial Supervisory Authority.”

The Central Bank of Albania is certainly not the first to make such statements and they will certainly not be the last. Most bitcoin enthusiasts would agree that centralized banks are exactly what Bitcoin is trying to distance itself from.

Several years ago Hong Kong lawmakers urged authorities to ban bitcoin after more than 25 were caught up in a digital currency scam that duped investors of up to US$387 million. Lawmakers Leung Yiu-chung and James To stated “The government should not just stand aside, It’s simply not enough to just ask people to exercise caution when investing… it has to ban the circulation of such virtual currency in the market.” This after a statement by the Hong Kong Monetary Authority urging people “to exercise extra caution when considering making transactions or investments with Bitcoin”.

Back in 2014 U.S. Senator Joe Manchin sent a letter to federal regulators seeking a ban on Bitcoin. Senator Manchin expressed concerns on the negative effects Bitcoin could have on the US economy as he sees the currently as unregulated and unstable, and has been used in illicit activity, including drug trafficking and money laundering.

In his letter Senator Joe Manchin urged regulators to take the necessary steps to limit the abilities of this highly unstable currency. He stated:

” By way of background, Bitcoin is a crypto-currency that has gained notoriety in recent months due to its rising exchange value and relation to illegal transactions.  Each Bitcoin is defined by a public address and a private key. Thus Bitcoin is not only a token of value but also a method for transferring that value.  It also means that Bitcoin provides a unique digital fingerprint, which allows for anonymous and irreversible transactions.

The very features that make Bitcoin attractive to some also attract criminals who are able to disguise their actions by law enforcement. Owing to Bitcoin’s anonymity, the virtual market has been extremely susceptible to hackers and scam artists stealing millions from Bitcoins users. Anonymity combined with Bitcoin’s ability to finalize transactions quickly, makes it very difficult, if not impossible, to reverse fraudulent transactions.

Bitcoin has also become a haven for individuals to buy black market items. People are able to anonymously purchase items such as drugs and weapons illegally. I have already been written to regulators once on the now-closed Silkroad, which operated for years in supplying drugs and other black market items to criminals, thanks in large part to the creation of Bitcoin.”

Senator Joe Manchin concluded that ” The clear ends of Bitcoin for either transacting in illicit goods and services or speculative gambling make me weary of its use.  The Senate Homeland Security and Governmental Affairs Committee issued a report just this month stating. “There is widespread concern about the Bitcoin system’s possible impact on national currencies, its potential for criminal misuse, and the implications of its use for taxation.” Before the U.S. gets too far behind the curve on this important topic, I urge the regulators to work together, act quickly, and prohibit this dangerous currency from harming hard-working Americans.”