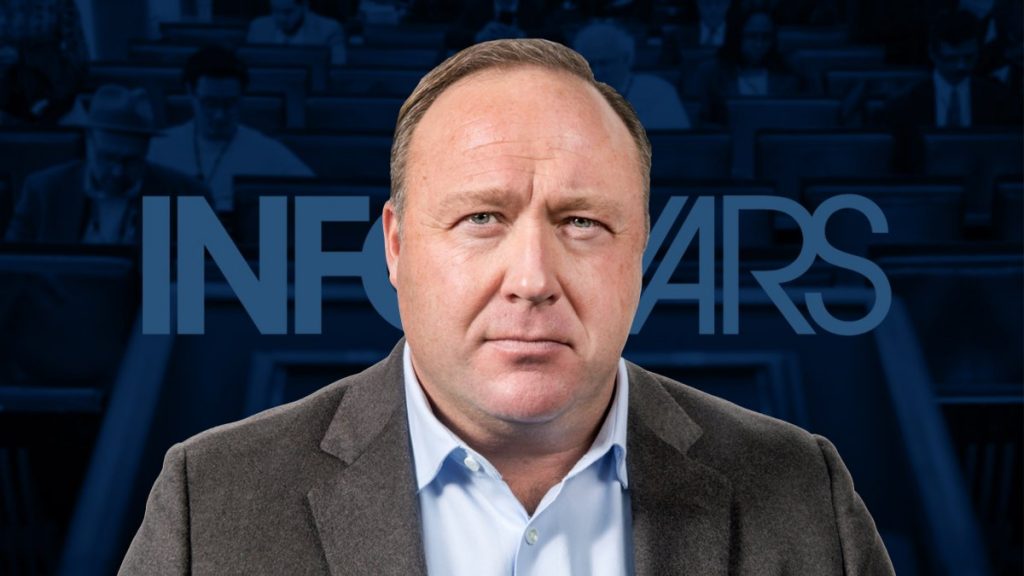 In a surprising move, Alex Jones, of InfoWars.com, recently verified with Brave, making him eligible for basic attention tokens on the Ethereum blockchain. Below we explain why this move is significant and what each of the components to this story means.

Who is Alex Jones?

If you’re a fan of conspiracy theories, you will probably have heard of Alex Jones. Often considered America’s prominent conspiracy theorist, Jones’ far-right opinions has earned him a cult celebrity status. He firstly began hosting a public-access cable television program in the 1990s, until he moved onto host his own radio show and later a network TV series on the Genesis Communications Network named The Alex Jones Show, which can also be viewed online via Jones’ website, InfoWars. The show is based on conspiracy theories and fake news where Jones shares his, often controversial, opinions. For example, through his show, he has accused the US government of organising 9/11 and aggressively argues against gun control. At the end of 2019, Jones was ordered to pay $100,000 to a parent of a victim of the Sandy Hook Elementary school shooting, after expressing his opinion the horrific event was a hoax.

Brave is a web browser that claims to give its users unparalleled speed and security by blocking trackers and cookies. Unlike ‘private mode’ on other web browsers, Brave blocks not only your history but your location also, using advanced encryption to protect user anonymity online. Brave users have the option to enable Brave Rewards and receive BAT (basic attention tokens) for viewing privacy-respecting ads. These tokens can then be used to support content creators, but Brave plans to soon allow its users to trade tokens for premium goods.

So, what exactly are BATs and how do they work?

BATs were developed to improve the efficiency of digital marketing by ensuring that they are viewed with an individual’s full attention (for example compared to a TV advert which many people ignore or mute). BATs are Blockchain digital advertising and work through a decentralized, transparent digital exchange on the Ethereum Blockchain. Through the digital exchange, BATs are shared between online users, publishers and advertisers. Brave claim BATs are a win-win experience, as Brave can calculate where users spend the most time, and reward popular content publishers with more BATs, whilst users get a rewarding, refined ad experience.

Why is Alex Jones’ verification by Brave significant?

Despite Alex Jones’ being banned from all mainstream social media, due to controversial opinions, he is an extremely well-known personality, particularly in online forums such as Reddit. Brave verifying Alex Jones is, therefore, significant as it suggests Brave verifications and BATs are going to grow considerably in popularity. Alex Jones has a large following who will most likely move to a Brave browser to support him with BATs.

Whatever your opinion on Alex Jones and InfoWars may be, Brave choosing to verify him is a move that shows Brave is ready to increase their user base and be adopted by mainstream users.