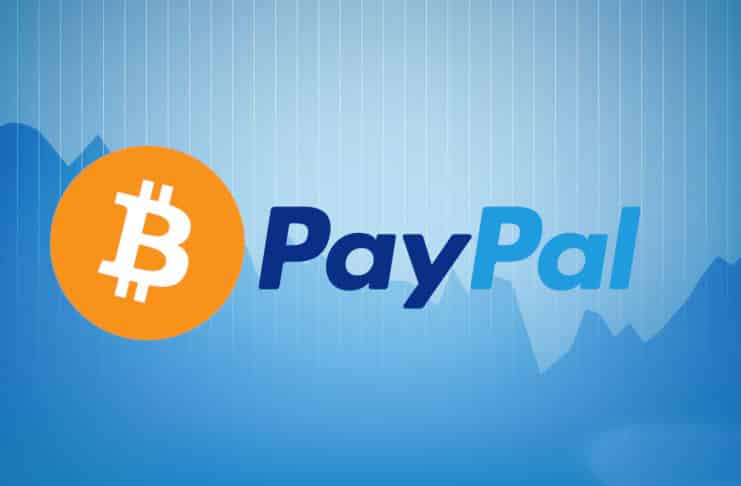 Last month, the crypto space exploded when PayPal announced via a press release that they are launching a new service that;’s enabling users to buy, hold and sell crypto.

The press release was addressing the mainstream adoption of digital assets.

“Mainstream adoption of cryptocurrencies has traditionally been hindered by their limited utility as an instrument of exchange due to volatility, cost and speed to transact,” PayPal noted.

The notes continued and explained that “However, the promise of advanced technological platforms offers the possibility of mainstreaming digital currencies.”

The same press release mentioned a survey by the Bank for International Settlements, which stated that one in 10 central banks – representing about one-fifth of the world’s population – expects to issue their own digital currencies within the next three years.

The Verge‘s Jay Peters posted an article in which he revealed some screenshots of how things are looking on PayPal.

Check out the pic below:

PayPal’s support for crypto is a massive step towards the mainstream adoption of digital assets, and this can also be seen in the price of Bitcoin, which has been booming lately.

PayPal is not even the first important platform to do this – back in 2018, Square’s Cash app added support for Bitcoin as well.

At the moment of writing this article, Bitcoin is trading in the green, and the king coin is priced at $16,247.88.

The digital asset is up by more than 2% in the past 24 hours.

This is the first time in three years that Bitcoin was able to hit this price.