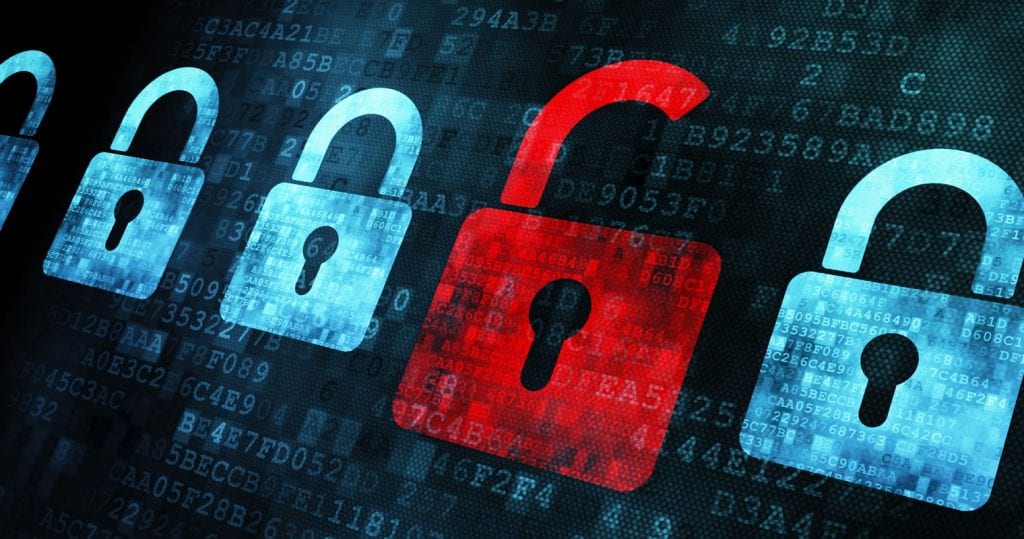 The crypto space has become extremely exciting these days, especially after the bulls came back this April. The main goals of the crypto community include tremendous efforts towards achieving the mainstream adoption of digital assets. There have been made a lot of moves in this direction, and the cryptosphere is definitely on the right path towards achieving this important aim.

Amazon and the crypto space

More and more relevant names have been entering the crypto and the blockchain industry, deciding that it’s best to ride the innovation wave of emerging technologies rather than avoid it.

Amazon made headlines not too long ago during a recent conference in Berlin called WeAreDevelopers. Ripple’s David Schwartz addressed all efforts to work with banks and financial institutions in order to improve the speed and cost of cross-border remittances.

According to his opinion, giants such as Amazon and Uber would benefit a lot from using digital coins such as XRP because this would allow them to pay international employees in an instant.

Amazon has been expected to enter the crypto space, and this move would definitely trigger the mass adoption of cryptos.

Speaking of Amazon, back in 2018, a little over a year ago, in June, a lot of reports surfaced, detailing new crypto-malware which continued to find its way into new devices.

An Android-based attack found its way into devices back then.

The issue has been first reported on by AFTVnews and the online publication detailed that the malware worm was referred to as ADB.Miner. This would install itself on Android-based devices, such as the Amazon Fire TV and Fire Stick.

While the main interest of the regular user used to be and still is how to jailbreak your FireStick, the news came as pretty shocking.

KnowTechie.com reported last year that after the malware was installed, it became classified as com.google.time.timer, where it named itself “Test.”

For FireStick owners, this happened when they used devices as a way to stream illegal, and pirated movies from not so trust-worthy sources. The good news is that if users did not mess with the developer settings on their device, they should be clear because apps from other sources were not able to be installed on the device.

Other than this, Amazon recently made headlines after the giant company modified the job listing that stated the fact that they wanted to build a blockchain-based advertising platform.