Amazon To Launch Its Own Crypto; Ripple’s David Schwartz Analyzes The Possibility 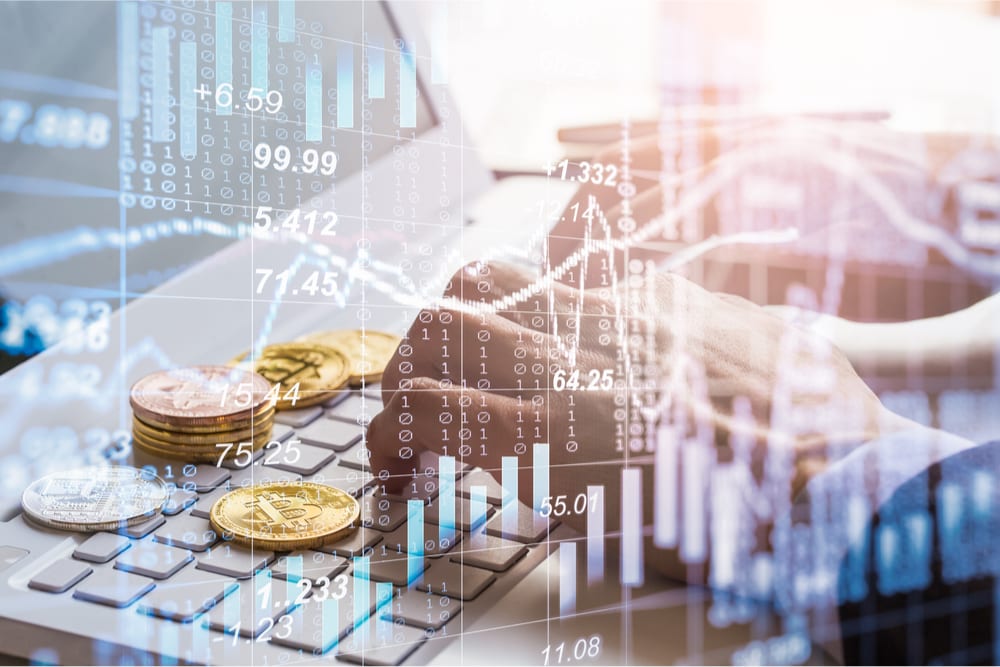 Ripple exec is addressing a very controversial subject regarding Amazon these days.

David Schwartz analyzed the prospects of an Amazon-minted crypto asset. The speculation of Amazon’s potential interest in entering the industry has been a topic of discussion for a long time ago.

The online publication the Daily Hodl notes that in a new post on Quora, the chief technology officer at Ripple said that he doubts that Amazon will launch its own crypto anytime soon.

Schwartz cited the difficulty in converting digital assets to other currencies as the main factor that will keep Amazon out of the crypto movement.

Amazon and their presumed crypto

He said that Amazon would find “…that’s not a particularly convenient way to make a currency.”

Back in 2017, Amazon bought three crypto-related domains – amazoncryptocurrency.com, amazonethereum.com, and amazoncryptocurrencies.com – and this was more than enough to fuel talk of the company’s potential interest in the space.

We suggest that you check out the complete article posted by the Daily Hodl to see more details about the issue.

Speaking of Ripple these days, you are probably aware that they’re involved in a huge scandal with the SEC, which collapsed the coin at some point.

We already reported that Ripple Inc. said that it would defend itself against a lawsuit from the SEC that is claiming the company violated investor protection laws when they sold XRP.

But now, amidst the bullish crypto market, XRP has been slowly recovering.