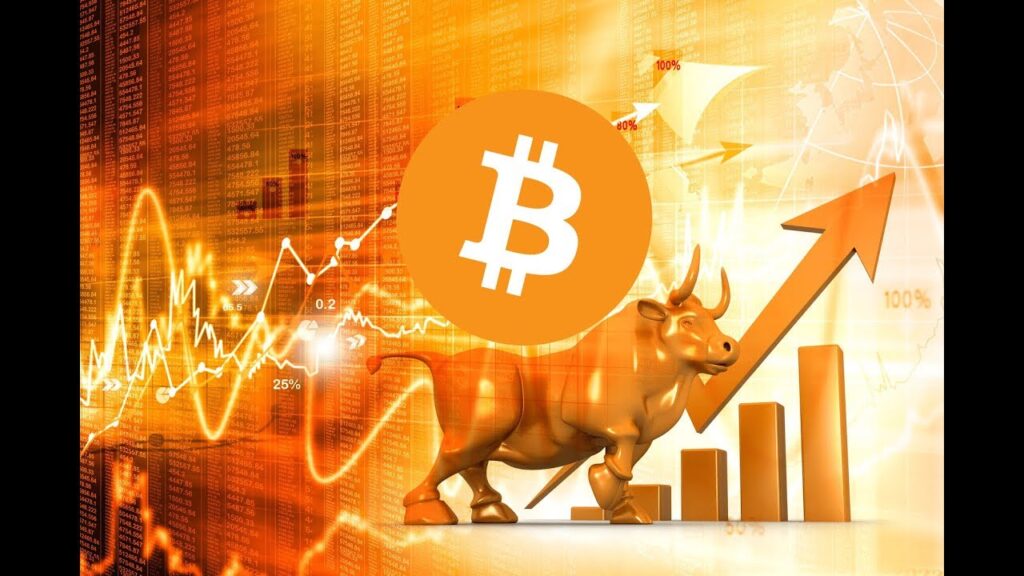 It’s been revealed that the analyst who created the BTC stock-to-flow model PlanB said that he does not see Bitcoin igniting a supercycle that can take the king coin to $1 million during this cycle.

On Twitter, he asked followers to take part in a game without revealing its purpose.

Only 1 number, no explanation, no questions.

The winner is the person whose number is closest to 2/3 of the average of all numbers.

If you know this game already, pls do not spoil it for the others! I will explain later.

He also said: “I asked 1 number, no explanations and especially not to spoil the game if you already know the answer. Why do many still give their reasoning and explain the entire game????? Is it stupidity, ignorance, need to sabotage, rudeness? Why? I started blocking, but they are too many.”

PlanB posted this mesage as well:

The right answer is not the key thing here

Also, know where you stand in the picking order. Zero-level is not great. X-level is too rational for some cases (e.g. investing)

Just as the online publication the Daily Hodl reveals, crypto execs have floated the possibility of a Bitcoin supercycle that could potentially catapult BTC between $1 million and $2.5 million.

PlanB also said that these price targets are likely out of the question. More than that, he also suggested that most investors are still not thinking ahead and don’t know the inherent value of the leading crypto asset.

“You think all other people are also rational, but that is not the case. A lot of people don’t think at all or don’t understand (and still act). Most people only think one or two steps ahead. The market is ‘most people.’”