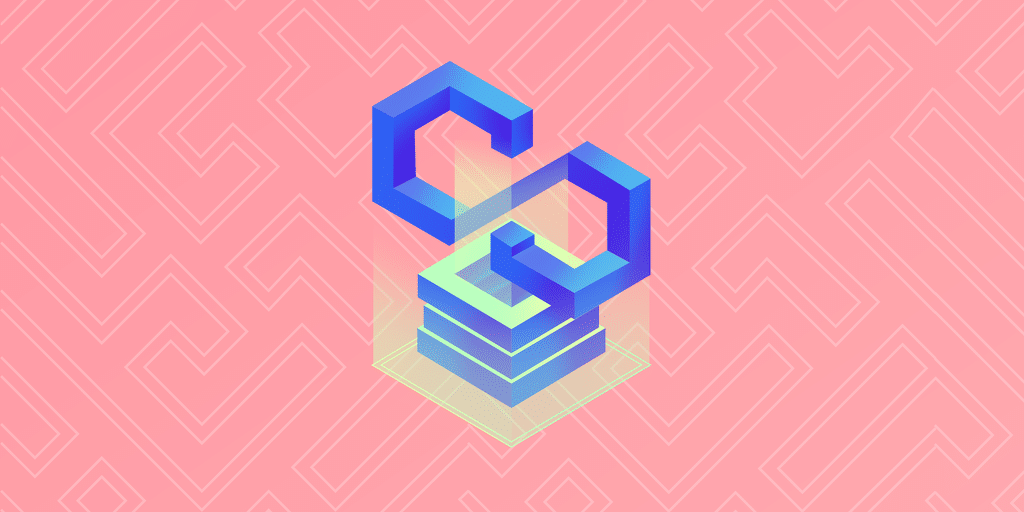 According to PolygonScan’s on-chain research, there are currently 531,831 addresses transacting on the system. In comparison, Ethereum had 472,079 active addresses at the time of the last poll on October 3rd.

While the number of people interacting with the Ethereum network has remained relatively stable in recent weeks, Polygon has nearly tripled its active users. Most of these new users appear to be connecting via Arc8, an upcoming mobile gaming app. Arc8, developed by GAMEE, an Animoca Brands subsidiary, pledges to combine e-sports and crypto gaming, allowing users to compete against other players and get GMEE tokens.

GAMEE has also partnered with Polygon Studios to support the launch of its GMEE token and the Arc8 platform. Polygon Studios, which debuted in July, is a division of Polygon that focuses on producing more gaming and NFT development on the network.

How Arc8 and GMEE Token Works

In the run-up to the launch of Arc8, users can download the app on their smartphones and begin ‘mining’ GMEE tokens. The more successful referrals a user makes to the app, the faster they earn mining rewards, which are capped at 50 GMEEs per user.
Users can also take part in a teaser game called Pixel Mining, in which they compete with other players for extra tokens. The mining of GMEE tokens appears to be responsible for much of the increased activity on Polygon.

Around September 19th, the Arc8 app began gaining thousands of users per day, coinciding with increased active addresses on Polygon. Arc8 had 257,000 active users in the last 24 hours, according to DappRadar info, making it the most popular app on Polygon. It is also the third most popular blockchain game, trailing only Splinterlands and Alien Worlds.