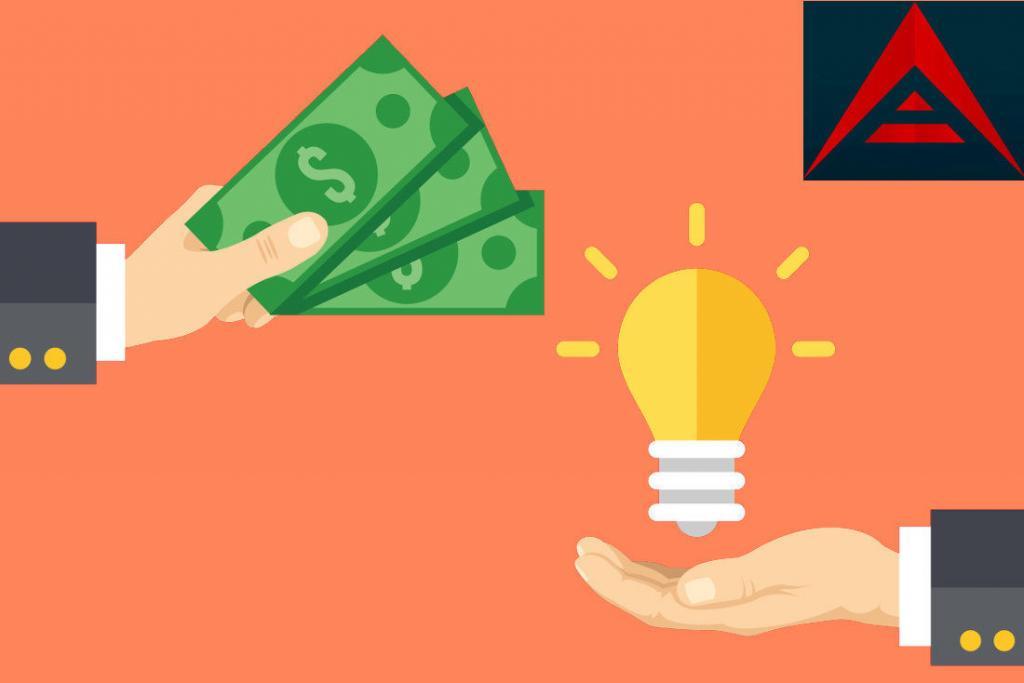 ARK Grants is the newest Developer Incentive Program. It replaces the current “Tier 0” Program. ARK Grants greatest feature is to allow the community of developers to apply for funding towards Desktop Wallet plugins, ARK based Proofs of Concept and fully developed Apps.

To start the Program the best way, 1 Million ARK was seeded into the program from ARK Shield Development Fund.

How to Earn ARK

ARK is know to always have placed a strong focus on their community of developers. From the Tier 0 Program to the Development and Security Bounties. They definitely have a big number of opportunities for the developers to get involved in the community and to get paid to contribute.

Basically the ARK Grants is a redefinement of the current Tier 0.

It has a more robust and refined structure. Plus the great detail of the 1 Million ARK seeded into the program in order to make it more reliable.

The Million Ark were seeded to help developing the following areas:

Proofs-of-Concept. Following an article on entrepreneur.com a Proof of Concept (POC) is a “small exercise to test the design idea or assumption”. ARK Grants funded a POC which was recently released called ARK Messenger. Which is already a fully working and secure Messenger Service.

ARK Desktop Wallet Plugins. So a couple of months ago, ARK Desktop Wallet announced their plugins manager system. This brings a better interface, and allows users to update, install and use their plugins. Very similar to the extensions we can find on Google Chrome. Plugins are ideally created to improve the user experience or give to the program new functionalities.

Custom Ideas. Although an idea might not fit in this 2 groups can be approved as well by ARK Grants. Anyone can submit their proposals at any time without having them necessarily fitting in one of this categories.

Of course the proposals should involve technical deployments and usage of ARK technology. Since ARK Grants program is designed Specifically for Technology Development.

With ARK being so transparent regarding this program and once again giving their users and community more reasons to benefit from helping them grow. ARK Grants definitely looks a fantastic feature that will bring even more people to develop and enhance ARK capabilities. Since there is a 1 Million ARK funding it already, developers with great ideas will most surely find ARK Grants backing their projects until completion.